Latifah King, 27, and Kelly Smith, 31, both tragically died of cancer after delays in treatment due to Covid lockdowns.

Feb 20, 2021 27, 31, and Kelly Smith, both tragically died of cancer after delays in treatment due to Covid lockdowns., Latifah King 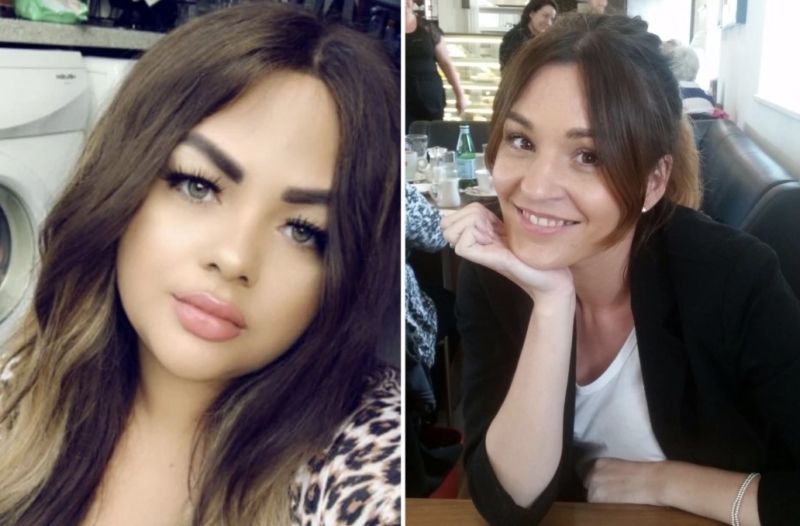 Latifah King, 27, and Kelly Smith, 31, both tragically died of cancer after delays in treatment due to Covid lockdowns.

Young mum Kelly had her chemotherapy for bowel cancer paused for three months during the first lockdown because of the strain the NHS was under due to the virus.

The beautician and mum of six-year-old, Finn, was midway through her treatment when the pandemic hit – and her step-father Craig Russell, said last year that her life had been “traded” for those of Covid patients.

Latifah King was at first told she had sciatica and was not able to see a doctor in person or offered any tests.

Sciatica is where the sciatic nerve, which runs from the lower back to the feet, is irritated or compressed.

But after suffering “unbearable” pain and seeing visible lumps, she was admitted to hospital – and was then diagnosed with an aggressive form of soft tissue cancer.

She died a week after her diagnosis.

The 27-year-old’s twin sister said she believed Ms King was “brushed” to the side because “the only killer they see right now is Covid.”

She added: “If it wasn’t a pandemic I believe more would have been done. Covid means other illnesses are getting pushed aside.”

Their deaths are just a snapshot of the tragic reality of a strained health service during a global pandemic – with MPs now warning that Britain is facing a “cancer disaster.”