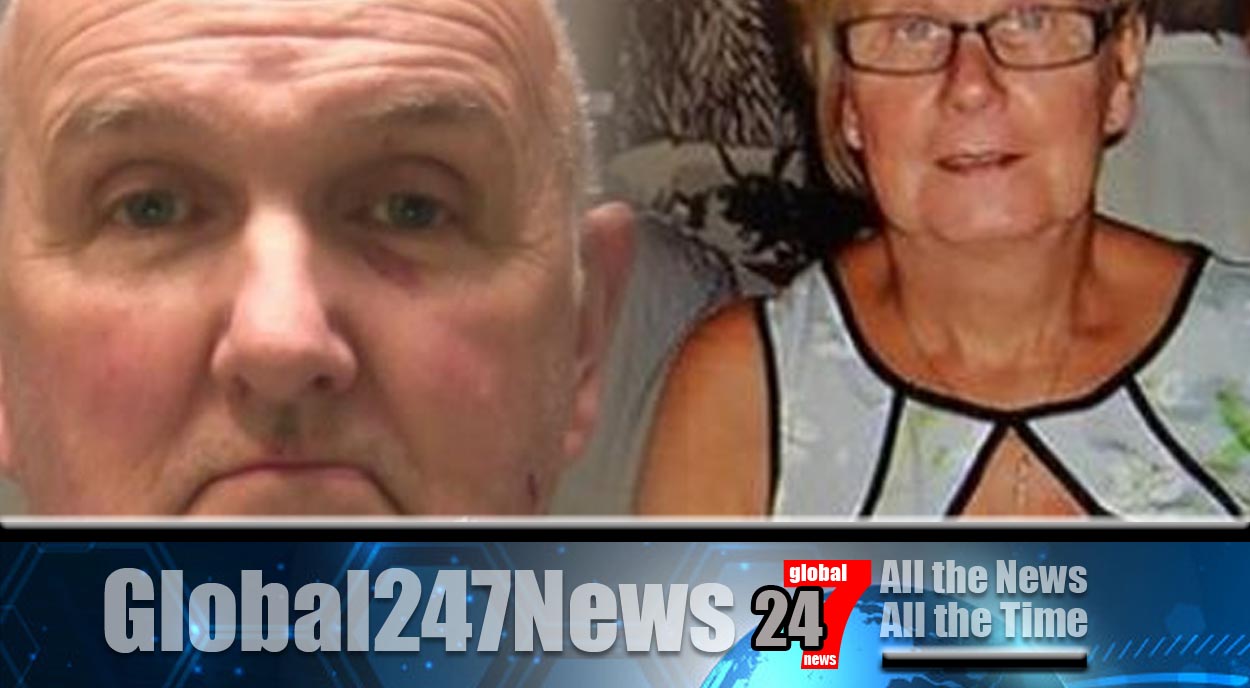 MP Harriet Harman has said the 5 year sentence handed to a man who killed his wife is “unduly lenient”.

Husband jailed for strangling his wife to death received “unduly lenient” sentence says MP: Anthony Williams pleaded guilty to strangling his wife Ruth to death last March. The incident happened at the start of the first lockdown. He said he was suffering from depression and anxiety over financial worries. Swansea Crown Court heard Williams choked his wife to death at their home in Cwmbran, South Wales because she told him to “calm down”.

He pleading guilty to manslaughter by reason of diminished responsibility and was jailed on Thursday. However, MP Harriet Harman is asking for the case to be referred. Judge Paul Thomas said in court that the case was “tragic” and that 70-year-old Williams was severely affected by his mental state at the time of the incident. He added “The overwhelming greatest tragedy here is a lady of 67 who had so much to live for, had her life ended by an act of great violence at the hands, literally, of a man she loved for very nearly 50 years.”

Harman said “The fundamental problem is that this shows a fault line in the murder/manslaughter charging. There’s a loophole in the law, a fundamental flaw, which gives excuses to a man who kills his wife, which he would never get away with if he killed his neighbour. If he went out in the street and killed a neighbour, there would be no question of him facing a murder charge.

Later, Director of the Centre for Women’s Justice, Harriet Wistrich, said “It is clear that women who resist male violence are punished most severely, whereas men who throttle their wives to death for no apparent reason are just “tragic” figures.”

Subsequently, After his arrest Williams told officers “I am sorry, I just snapped, I am sorry.” The couple’s daughter, Emma, said her father “wouldn’t hurt a fly” and was a “gentle giant”.