Feb 19, 2021 Passenger attacked steward who refused him a cocktail on United Airlines flight 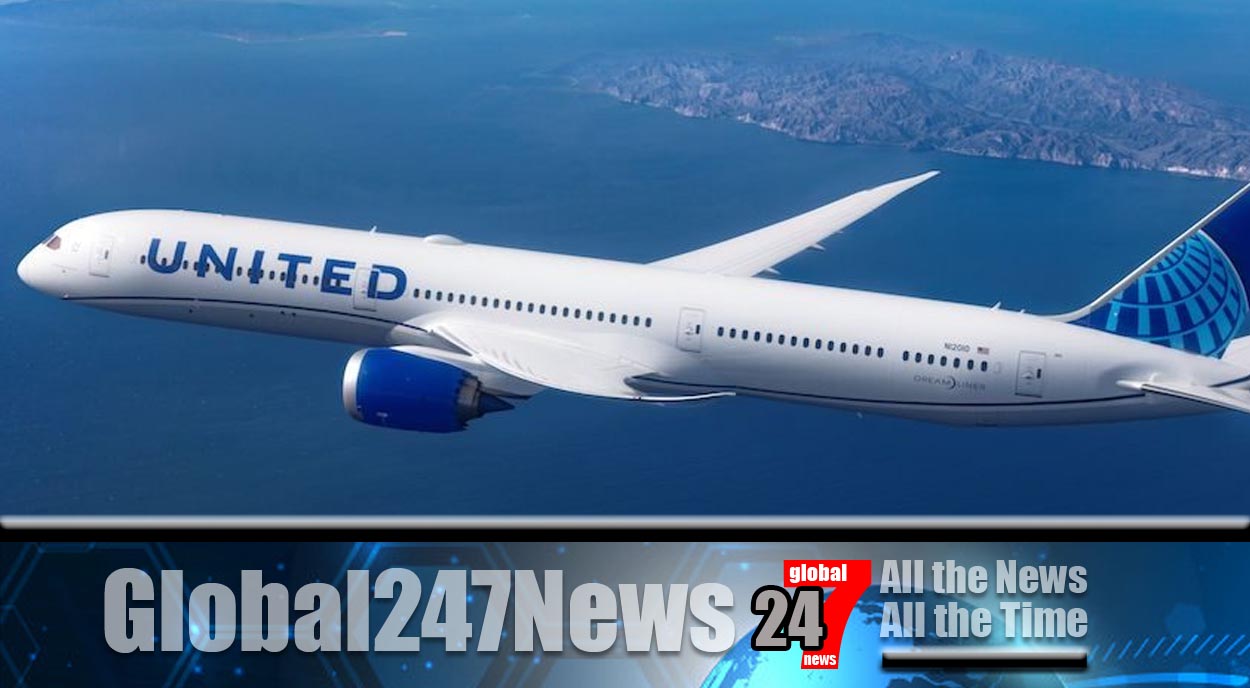 Passenger attacked steward who refused him a cocktail on United Airlines flight: The incident happened when 52-year-old Seksan Kumtong became disruptive on a flight from Los Angeles to Tokyo. The flight was forced to change course to Alaska in February 2020 as he became increasingly violent. Anchorage Daily News reported at the time Kumtong was trouble from the start of the journey.
He was banging on toilet doors and when told to use another he tried to push the stewardess. After falling asleep he awoke to try and order alcohol. When refused, he swore at the flight attendant and hit her in the face. The flight diverted to Alaska after Kumtong was restrained. A United Airlines spokesman said “The flight landed safely and was met by local officials.”
Earlier this week he appeared in court for sentencing. He was ordered to pay the airline $49,793 incurred in costs. These included accommodation and meals for the other passengers onboard. Mr Kumtong managed to avoid jail due to being diabetic, which made him more susceptible to catching coronavirus.