INDIA: First woman may hang since independence declared in 1947 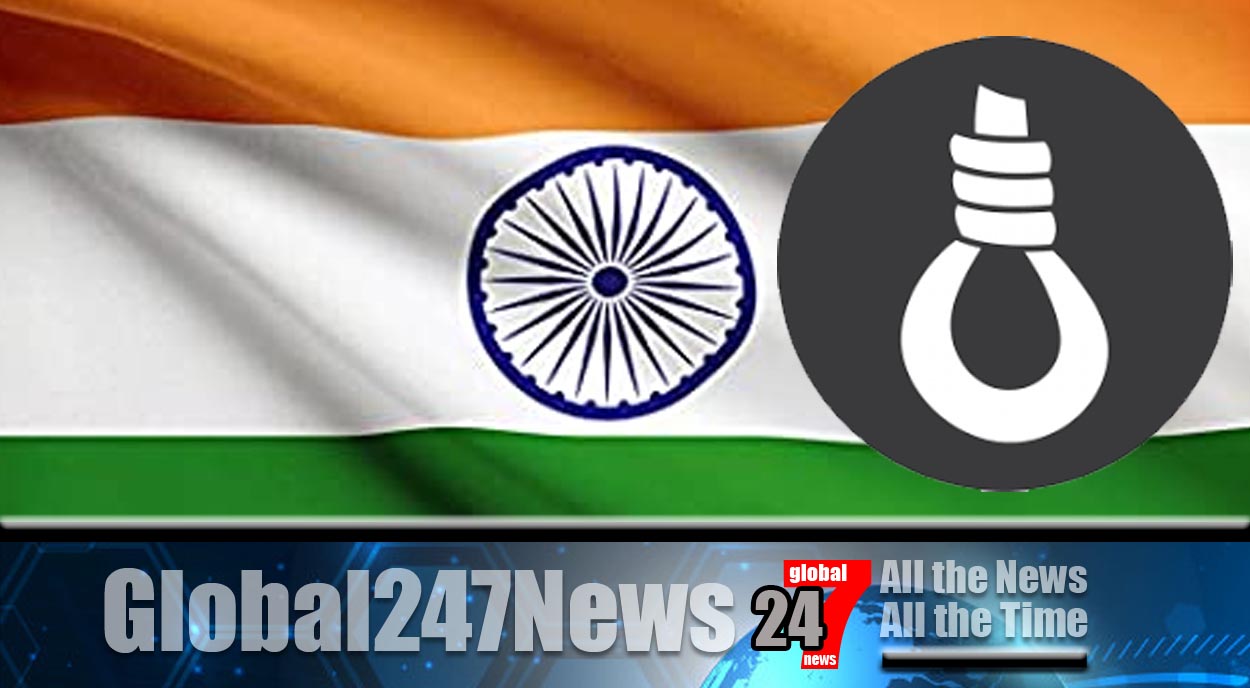 India may carry out the death penalty on a female convict.

It is claimed the family objected to her relationship with a builder, Salim. Shabnam had two master’s degrees and her family were not happy about the pairing. According to reports she fed them food laced with sedatives and killed them once they fell unconscious. Preparations are underway in the Mathura district jail for her execution.

Her appeal for clemency to the President of India has already been rejected. Local police said once they have the death warrant she will be hanged. The last execution that India witnessed was in March 2020 when four people convicted in the infamous 2012 Nirbhaya gangrape case were executed.