Two in hospital after street explosion in Bury

Feb 18, 2021 Two in hospital after street explosion in Bury 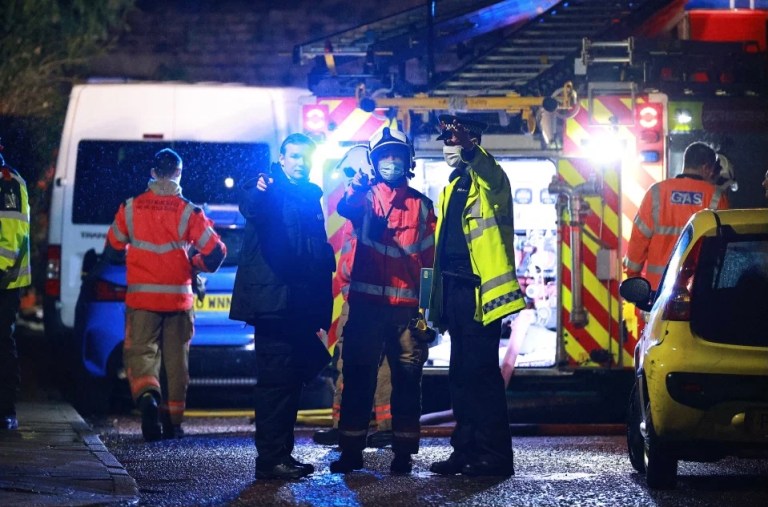 Two more women were also assessed at the scene but they are also not believed to have been seriously injured.

It happened on an estate close to Summerseat Garden Centre in Ramsbottom as residents were quickly evacuated from the area.

The fire service was called at around 9.20 pm and gas pipes near the estate were checked by gas crews.

Residents reported hearing an explosion while others said their homes were shaken by the blast.

The fire service said three fire engines and a technical response unit were in attendance at East View, Summerseat.

A tweet from Greater Manchester Police said: “Officers are currently at the scene of a collapsed house on East View in Summerseat, Ramsbottom following a call just before 9.30 pm this evening.

“Emergency services are in attendance and a number of residents are currently being evacuated as a precaution.”