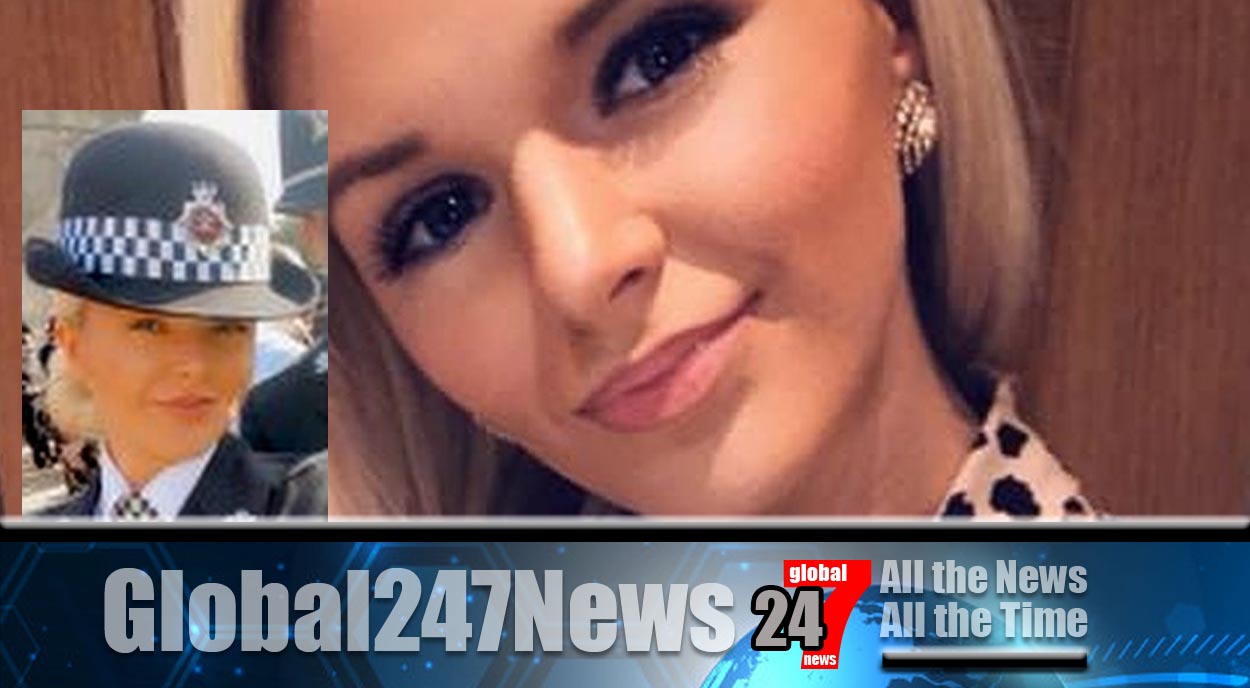 A 24-year-old police officer is facing losing her job. After attending a lockdown party.

Police officer returning home from “lockdown” party crashed her car while drink-driving: She drove home while over the drink-drive limit and crashed her car. PC Tasia Stephens smashed into a house while driving drunk. When breathalysed by officers she was twice over the limit.

She was later convicted of drinking and driving at a magistrate’s court. If the charge of gross misconduct against her is upheld she faces losing her job. The charge states. “It is alleged that PC Tasia Stephens, when off duty, on the night of 25/26 April 2020, breached Welsh government lockdown restrictions. By attending a family house party.

That on the same night she then drove when unfit to do so. Colliding her car with a building. Having failed a breathalyser test that night, the officer was subsequently convicted in the magistrates court. Of driving a motor vehicle when over the prescribed limit. It is alleged that breaking Welsh government lockdown restrictions, driving when unfit, and being convicted of such an offense breaches the standards of professional behaviour. In relation to discreditable conduct and if proven the breaches whether taken individually or cumulatively amount to gross misconduct that is so serious as to justify dismissal.”

The hearing is due to start on the 22nd February.