Police Appeal As Man Found Stabbed To Death In His Car

Feb 18, 2021 Police Appeal As Man Found Stabbed To Death In His Car 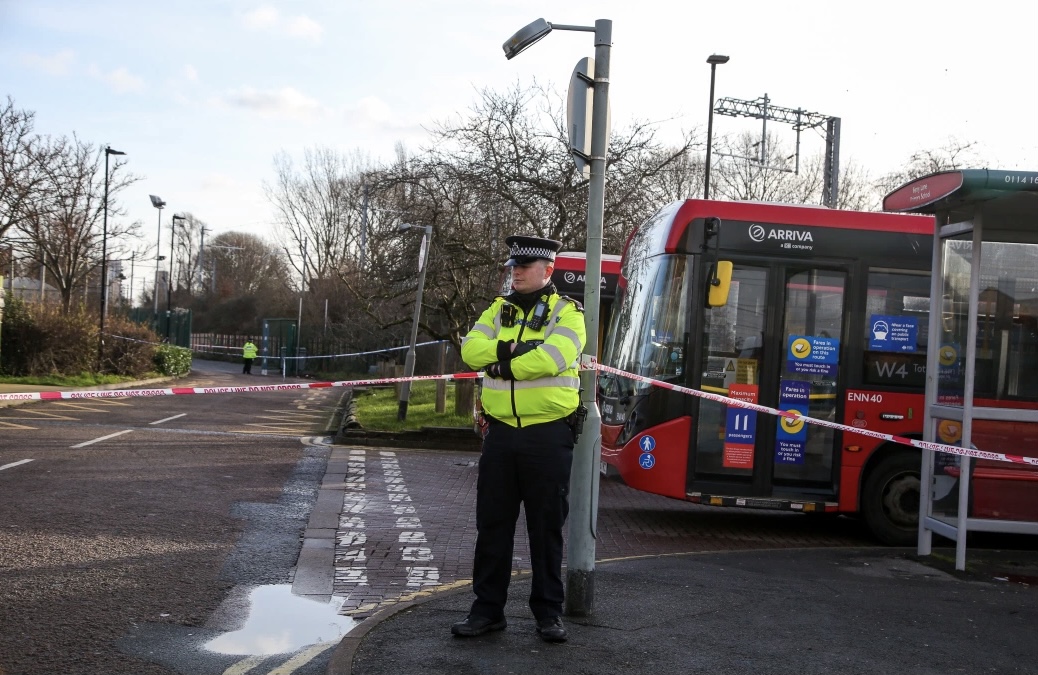 Man found stabbed to death in his car

He was discovered inside the vehicle at around 7.20 pm last night in Tottenham, north London.

Police officers and paramedics including air ambulance crew tried to save the man in his 30s.

But he was pronounced dead at the scene 40 minutes later. His next of kin have been informed.

He is the 12th person to be stabbed to death in London this year, the third in a week and the fifth in just 12 days.

He is the 18th person to be killed this year in the capital, and the 12th to be stabbed since the beginning of the year.

The number of murders has been increasing year on year, with a huge spike in the number of people that are being stabbed to death.

On the same date this time last year, there had been 15 murders in London, with seven of them being stabbed – almost doubling for this year.

It comes after 22-year-old Sven Badzak was stabbed to death in Kilburn, north-west London, on February 6 and Hani Solomon, 19, was killed outside Parsons Green tube station in west London last week.

Police are appealing for information about the latest murder.

A Scotland Yard spokesman said: “Police were called to Jarrow Road, Tottenham, at 7.21 pm on Wednesday after concerns were raised about an injured man who was unresponsive inside a vehicle at the location.

“The man, believed to be in his 30s, was found with an injury consistent with having been stabbed.

“Despite the best efforts of the emergency services, he was pronounced dead at the scene at 8 pm. His next of kin have been informed.

“Homicide detectives from Specialist Crime have been informed and are leading the investigation. A post mortem will be carried out in due course.”

There have been no arrests and officers are appealing for information from anyone that that might have seen anything unusual in the area last night.

Anyone with information should call 101 providing the reference CAD6202/17FEB.