Feb 18, 2021 "Control freak" condemned by judge after he fitted spy cam in his living room 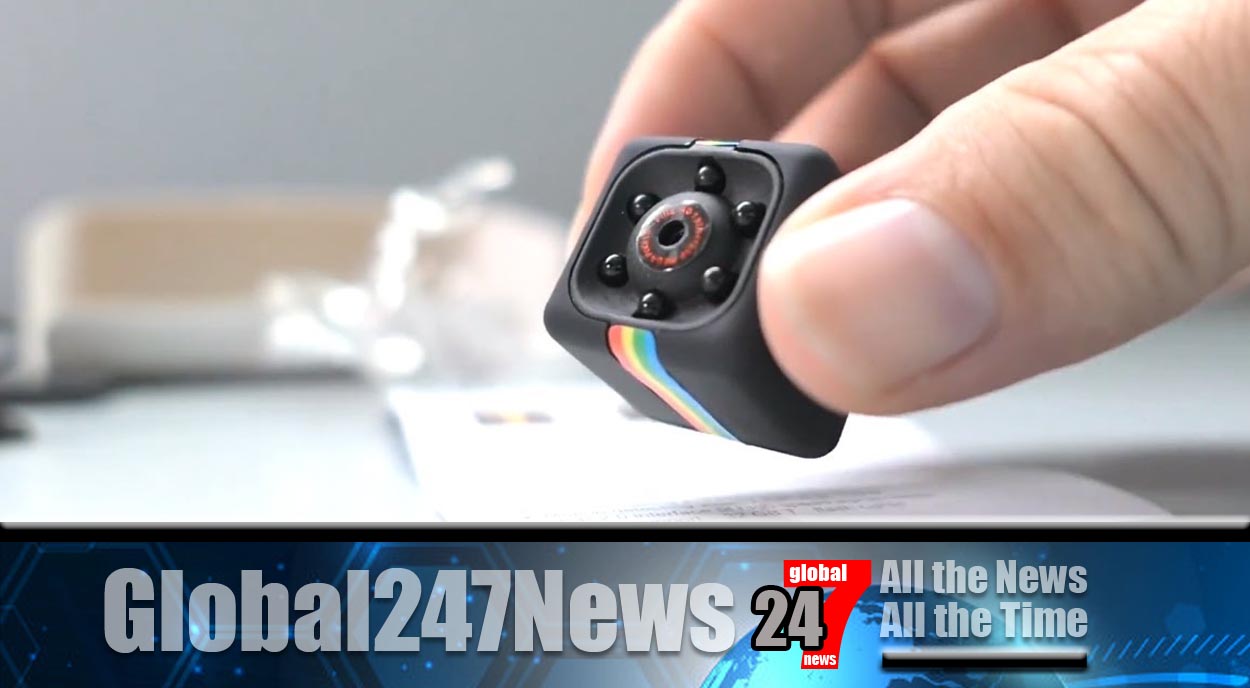 A High Court judge has said it was “an act of control”. After a man set up a camera to spy on his wife.

“Control freak” condemned by judge after he fitted spy cam in his living room: The spy-cam was set up secretly by the man in his living room to capture his wife’s movements. The conclusion by the judge, Mr Justice Poole, was that it was used to “control” his wife. The man didn’t seem to believe this was “out of the ordinary”.

The dispute was heard at a virtual private hearing in the Family Division of the High Court. The judge published a written ruling online after the hearing condemning the man’s actions. The judge agreed with the wife’s statement that her husband had been “controlling”. The couple, who are now separated, were disputing the care of their three children.

The woman said she was shocked to discover the camera. Of which she had no knowledge. The man used to watch her on it while he was at work.

Mr Justice Poole said in the ruling “To install a spy camera within the family home and to spy on the family when he was away from the house, so that he could check what his wife was doing, is an act of control.

Tellingly, the father does not appear to regard the installation of a spy camera enabling him to watch his wife when he was out of the home, and to make recordings for later use, as anything out of the ordinary. In my judgment, such conduct could only be justified in exceptional circumstances. It is not justified in this case and must be condemned.”