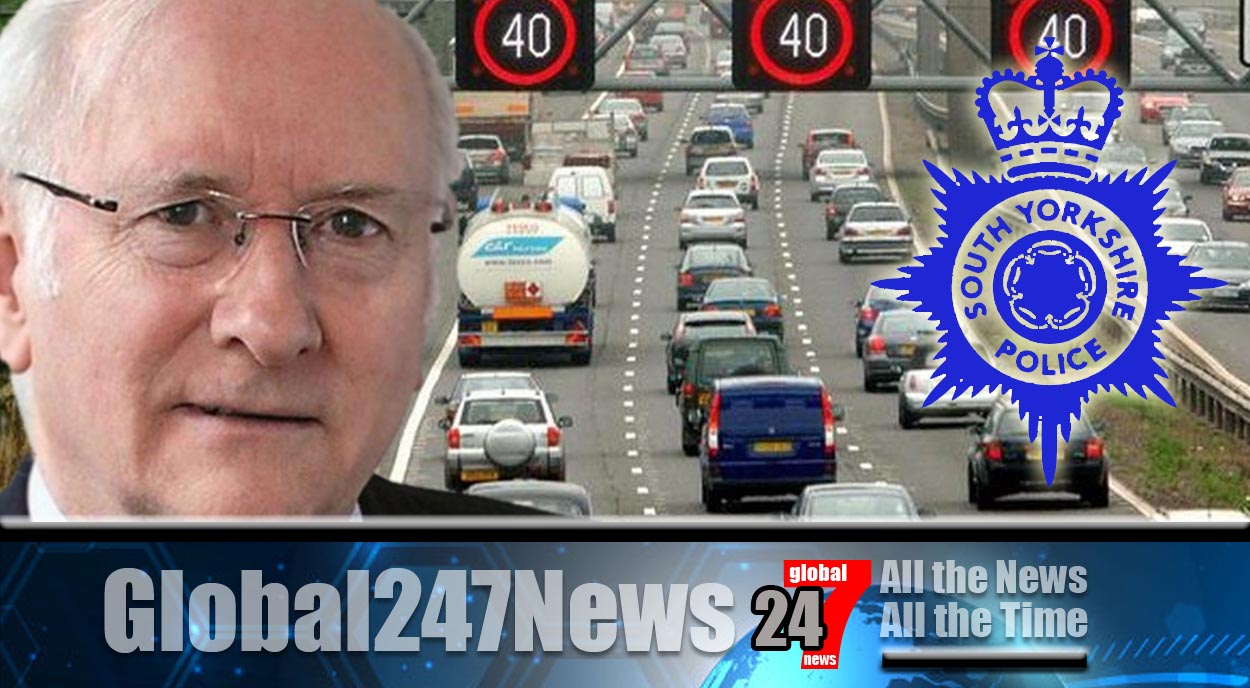 A South Yorkshire police chief has said the smart motorway should be scrapped to ‘avoid more deaths’.

The force will be examining documents on the deaths of two people on the motorway. Jason Mercer, 44, and Alexandru Murgeanu, 22, died in June 2019 when lorry driver Prezemyslaw Szuba crashed into their vehicles on the M1 near Sheffield. Police believe that a hard shoulder would of saved their lives.

Another serious incident last Friday led to a car driver being airlifted to hospital. Dr Billings said “I do not believe there is anyone who uses this stretch of the motorway, as I do, who does not feel anxious when driving along it. I call upon the minister (Grant Shapps) and Highways England to abandon this type of smart motorway before we have more serious injuries or fatalities.”