Manchester party broken up as police ask “You’ve got a brain, haven’t you”? 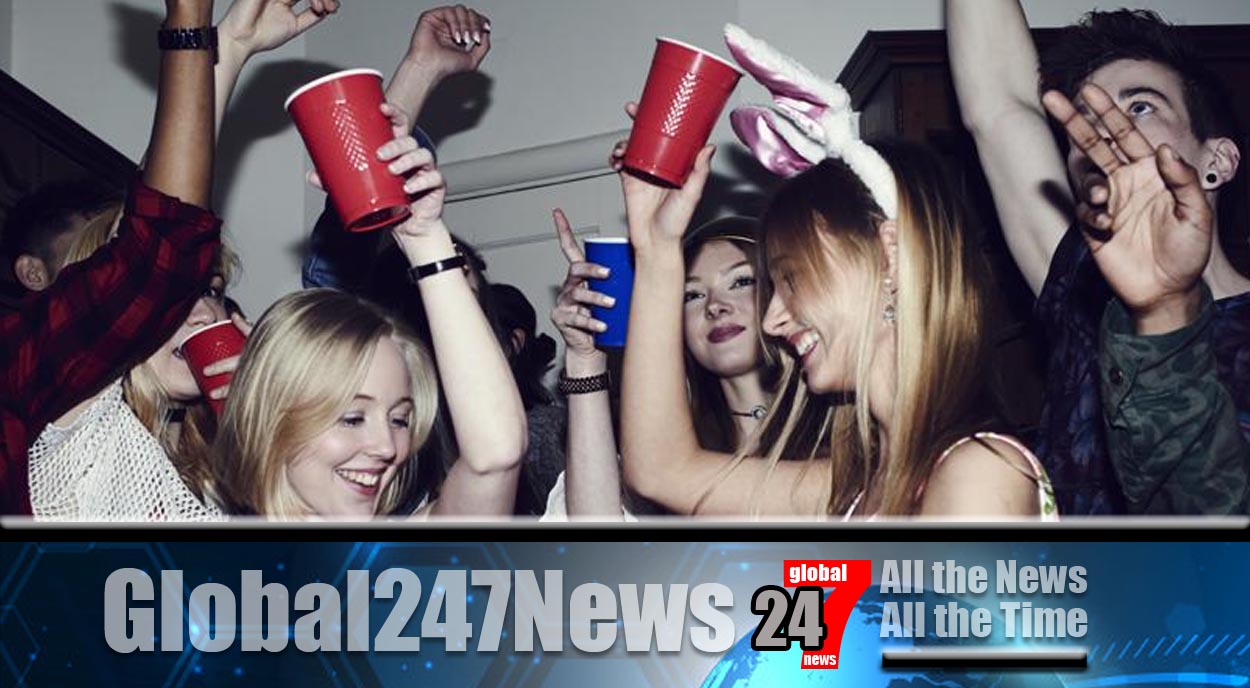 A party of around 40 people has been stopped by police in Manchester city centre.

Manchester party broken up as police ask “You’ve got a brain, haven’t you”?: The party goers, mainly young, were discovered early on Saturday morning. Police had been called to reports of a large fight at Beetham Tower in the city. The officers arrived at 2.50am and one can be heard telling the revelers “Listen, you’ve all breached coronavirus regulations. Do you know we’re in a lockdown?”

One youth back-answered him and said “I don’t have a TV” to which the officer replied “But you’ve got a brain, though, haven’t you?” Operation Ocean, started to fight against people breaking coronavirus laws, saw 74 incidents across the weekend in Manchester. The Greater Manchester force said 185 fixed penalty notices have been handed out in just three days. Some of these were £800 each. Despite breaches by some, most of the country are following the lock down rules.

A survey has revealed 96% were largely adhering to the rules although bending a few. And 56% said they were in complete compliance with the laws.