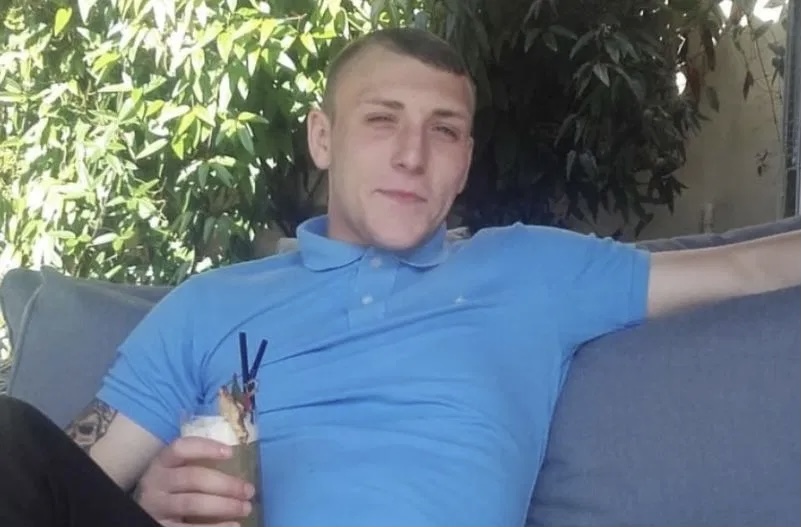 Grant Townsend, 26, was found dead by his mum at their home in Hull, Humberside on June 6 last year.

He had battled mental health for a number of years.

Hull Coroner’s Court heard he had intended to take his own life after struggling following a false allegation of rape against him.

Mr Townsend was acquitted at a trial.

His mum Keely Gilbey told the inquest her son feared “the title of the rapist would never go away” even though he’d been found innocent.

His mental health got worse from 2017 after the false allegation, Ms Gillbey said.

She said: “He was found not guilty – it took them less than 10 minutes for all of them to come back with a not guilty verdict.

“But it affected Grant in a big, big way, especially knowing what I had gone through as a child.

“To be accused of that affected him big time, it really did. I watched him deteriorate.”

He was found not guilty, but it affected Grant in a big, big way, Keely Gilbey

The inquest also heard he had “found it difficult to leave the house” and insisted he was fine, even though Ms Gillbey found a suicide note declaring his innocence.

They didn’t discuss the note, but she believes he knew she found it as she threw away tablets that were in his room.

Mr Townsend had started a relationship with a woman a short time later, the court heard.

“They got a house together but they did have problems”, Ms Gillbey told the inquest.

Mr Townsend was kicked out of their home after problems with the couple getting jobs.

Ms Gillbey said: “The day he came home he sobbed and he could barely go outside and was fed up with everything.”

The inquest heard he was “crying himself to sleep”.

He had also struggled to come to terms with abuse his mum suffered and his uncle’s death and was teased about his accent after moving from Kent to Hull when he was a schoolboy.

On June 6, Ms Gillbey came downstairs around 5.30 am to find her son sleeping on the sofa.

Ms Gillbey revealed the phone conversation they had after she arrived at work, where Mr Townsend asked if his dog had “settled” the night before.

Speaking after the inquest, Ms Gillbey said: “His dog Kilo was his life. He absolutely worshipped him.

“I think that’s why when I spoke to him in the morning, I should have clicked then that something wasn’t right because he kept asking me ‘did the dog settle with you last night’ and whether or not the dog was definitely alright with you mum, definitely, definitely alright’.”

Neighbours battled to save him life by performing CPR, but paramedics confirmed he had died.

Paying tribute to her son, Ms Gillbey said: “He was a bit of a loveable rogue. To look at him, to meet him, you wouldn’t know that anything was wrong.

“Knowing that inside his head was turmoil, his face never showed it.