Demon Daughter chopped off her mothers head but only gets manslaughter

Feb 17, 2021 Demon Daughter chopped off her mothers head but only gets manslaughter 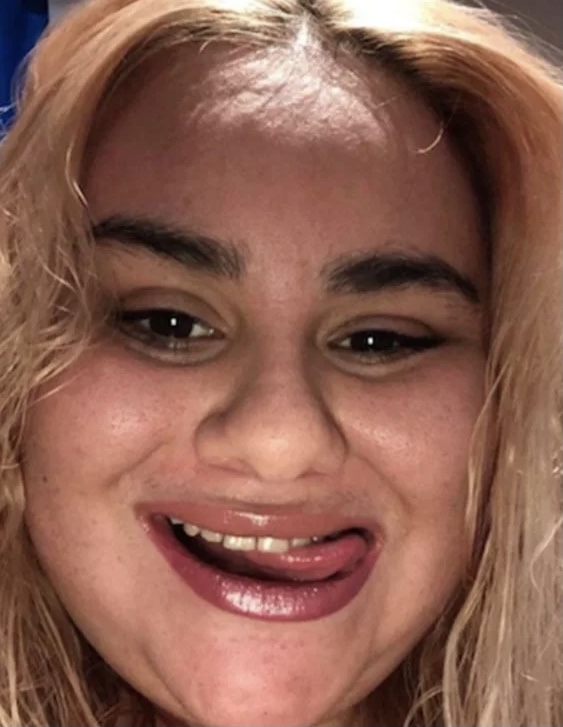 Jessica Camilleri, 27, cut her mum Rita’s head off in a frenzied knife attack after an argument before leaving her head on a footpath outside their home in Sydney, Australia in July 2019.

She was found guilty of manslaughter but was cleared of murder.

After a sentencing hearing today, the disturbing emergency call the killer made just moments after she knifed her mother was released.

During the call, Camilleri asks for cops and an ambulance to come to the house due to a “life or death situation”.

She passes the phone to a confused neighbour before returning to the conversation.

Camilleri said: “Mum has had enough of me because I admit I’ve been a challenge and it’s this ongoing thing has been going for months,” she said,

“Anyway she had enough of me, she grabbed me by the hair and dragged me from my room all the way to the kitchen.

“She got a knife and she tried to stab me with it, and I grabbed the knife and thought she was going to stab me so I stabbed her back.

She then explains how she carried her mum’s severed head to another neighbour.

“I had my mum’s head in my hands, I know this sounds insane, but I was taking it for evidence to show the neighbour,” Camilleri said.

Camilleri told the 999 operators that she had used “about seven knives” to attack her mum.

Chilling Facebook posts made before the macabre act in July 2019 showed Camilleri’s obsession with brutal flicks, including the blood-filled Texas Chainsaw Massacre.

She said horror films such as Jeepers Creepers were her “favourite movies in the world”.