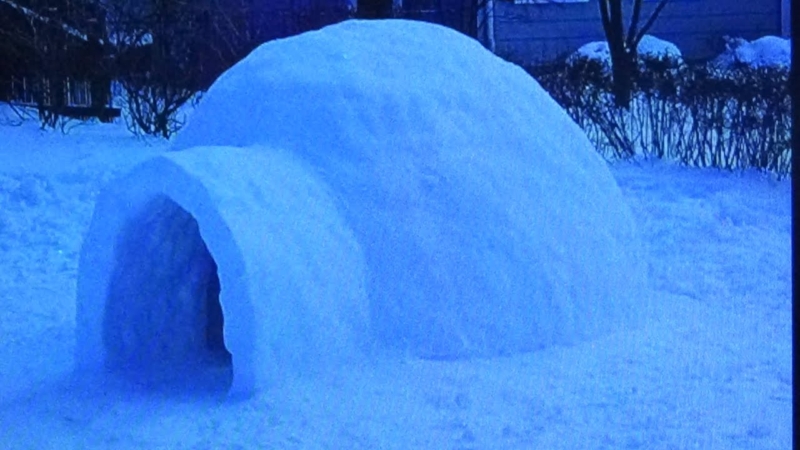 A seven-year-old boy has died after a homemade igloo collapsed on him.

The schoolboy’s dad, who was also buried by the collapsed snow hut, frantically managed to pull the boy out with the help of onlookers.

He was airlifted to hospital, but medics were unable to save his life after the tragedy in Tarasp, Switzerland.

The boy was found under the snow after 15 minutes, and desperate attempts were made to resuscitate him, but by that time it was too late.

He was rushed to hospital in the city of Chur, 20 Min reports, but died as a result of his injuries.

The snow hut collapsed at around 11 am yesterday, after the father-and-son had spent “days” building it.

The accident is being investigated by Graubünden and the public prosecutor’s office according to BaZ.

Police today confirmed that the boy had died after being fatally injured yesterday.