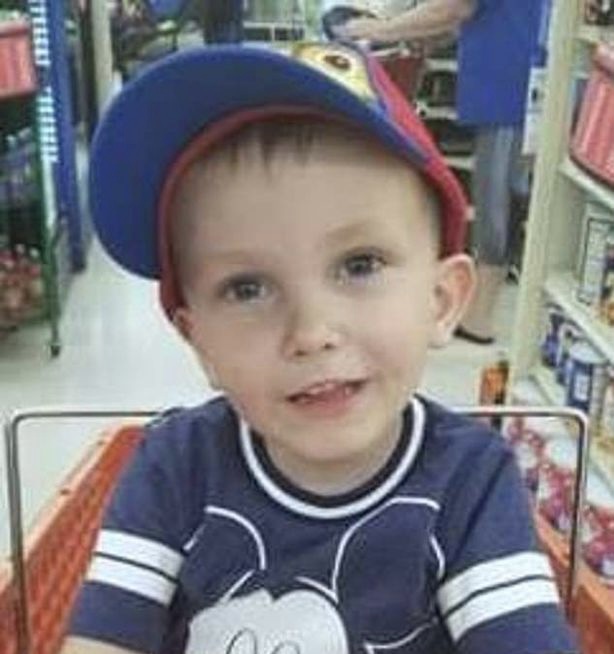 A five-year-old boy allegedly tortured to death by his family was found to have suffered a horrifying litany of injuries.

Keaton Boggs died in March after suffering from alleged child abuse inflicted on him by relatives.

According to court documents, a West Virginia State Police trooper investigating the case said the boy had suffered “head trauma involving bleeding on the the brain” as well as “numerous bruises all over his body indicating the victim may have been abused”.

He was also said to have had a laceration that was more than an inch long on his body.

Just two days after those concerns were raised the boy died in hospital.

According to WVNews, a physician at the hospital previously said in court that the child had a “catastrophic” brain injury that could not be repaired by any surgery.

An assistant prosecutor also testified that the injuries were both old and new.

Michelle Boggs, 49, Chasity Wodzinski, 29, and Peter Wodzinski, 32, all of Lost Creek, were charged on Wednesday over Keaton’s death, WCHSTV reports.

Pleading not guilty, the trio reportedly claimed that the boy’s injuries were instead caused by either self-harm or accidents, and they denied wrongdoing.

If convicted, the three face 15 years to life in prison.

They are all in custody since their arrest in March.

According to prosecutors, Michelle Boggs was the boy’s grandmother and Chasity Wodzinki was his aunt who was married to Peter Wodzinski.

They were all said to have lived in the same home together and started taking care of the child after his father died in June 2019.

Peter Wodzinski is expected to be tried first on March 1.