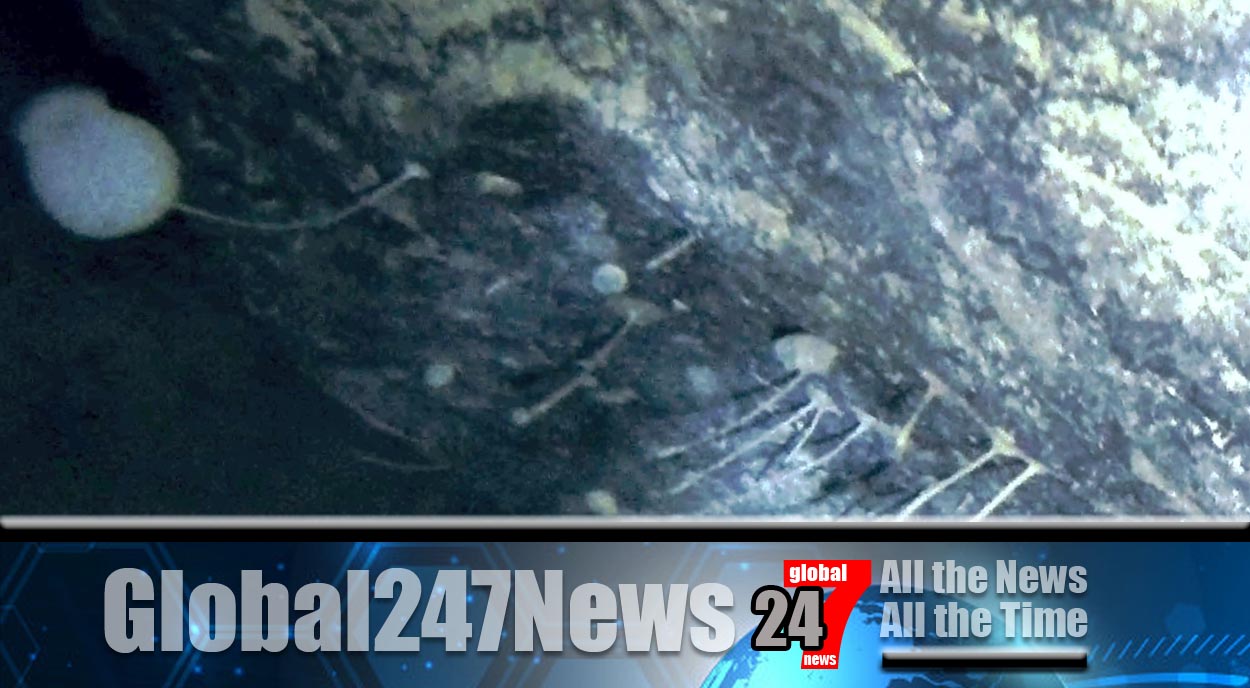 New life has been discovered nearly one kilometer below an ice shelf.

New life discovered by scientists below Antarctic ice shelf: Scientists drilling 900 metres down through the shelf made the amazing discovery. It is now thought that life can survive where it was thought to be impossible. New creatures were found below the gigantic Filchner-Ronne Ice Shelf living on a boulder. British Antarctic Survey author Dr Huw Griffiths announced it was probable that species are there that were previously unknown.

He said “There is a good chance that they could well be something we have never encountered before. This brief glimpse, a few seconds of video, showed us something we didn’t expect to see. So the next challenge is to work out how we can properly sample and investigate this ‘new’ community. Given the extreme logistical and technological challenges involved.”

Previous species discovered in these areas have been mobile meaning they can forage for food. However Dr Griffiths said the new discovery of immobile creatures means there is a current below the shelf. They can feed on plankton that is being swept past from as much as 1,500km away. Professor Mike Bentley, from Dudley University, said the new findings could mean discovering many more creatures previously unknown to man.

He said “If you added up all the observations we’ve got from underneath the shells, we’ve drilled about 10 boreholes through them and put videos through, of which this is one. Through all those boreholes we’ve observed about the size of a tennis court underneath the ice shelves. Take just one of the ice shelves in Antarctica and it’s about the size of France. So we’re observing a tiny bit of the sea floor and there’s probably more surprises to come.”

Climate change is threatening the ice shelves with recent collapses in both the Arctic and Antartic. Dependent on the level of greenhouse gases released into the atmosphere there is a danger we could lose them in decades to come. Dr Griffiths finished off by saying “If these species are new and only found under ice shelves then they would be very vulnerable to ice shelf collapse or any changes to ocean circulation caused by climate change.”