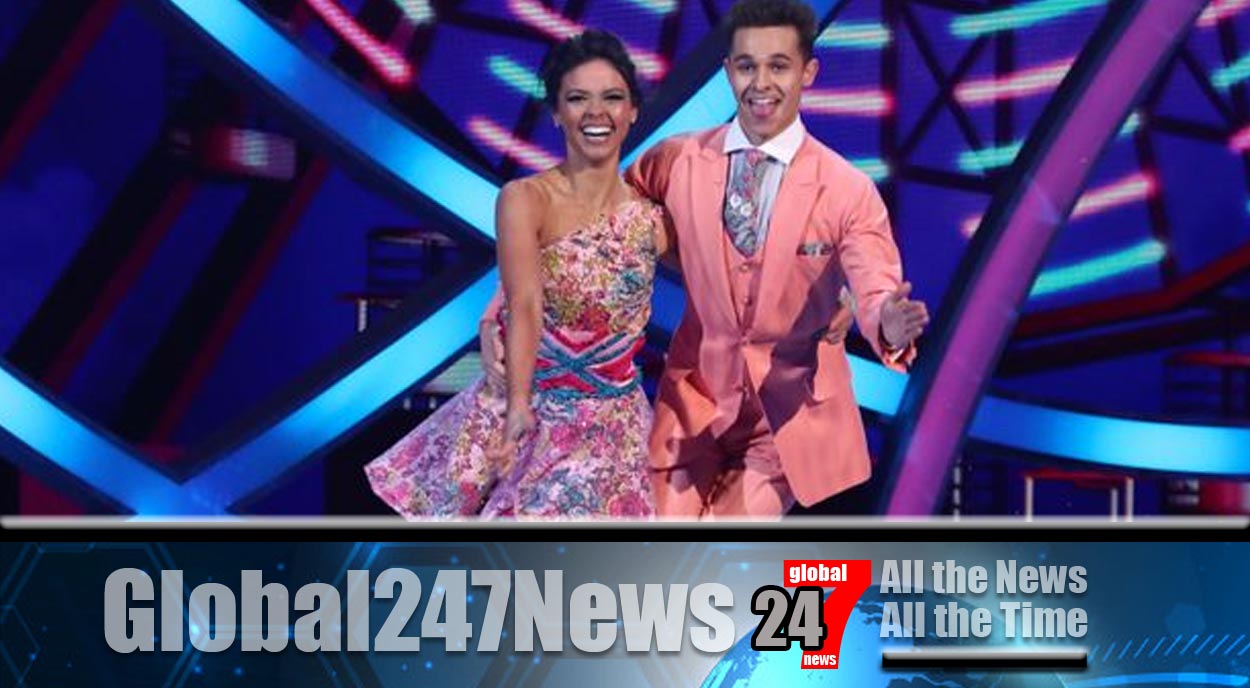 ITV have announced that the popular ice skating show will be ‘paused’ for a week.

Dancing on Ice “paused” as fourth contestant quits show: The announcement comes after the fourth contestant has been forced to quit the series. Last week Emmerdale star Joe-Warren Plant and his partner Vanessa Bauer quit after testing positive for COVID. Due to back pain Jason Donovan was advised by doctors to miss Sunday night’s show.

ITV said in a statement “We have taken the decision to pause Dancing on Ice this week and there will be no live show on Sunday 21 February. Each week our production team and cast have delivered a fantastic show during incredibly challenging times. The welfare of all of those involved is important to us and we felt it prudent to take a week’s break at this juncture.”

They went on to say “Continuing to make the best TV for our viewers is of paramount importance to us and we look forward to resuming the competition next week, with the show back live on Sunday 28 February.” This Sunday will see a Dancing on Ice special looking back at past moments of the show. Six celebrities remain in the competition, including rapper Lady Leshurr, former soap star Faye Brookes and Olympian Colin Jackson. Also competing are media personality Rebekah Vardy and radio presenter Sonny Jay.