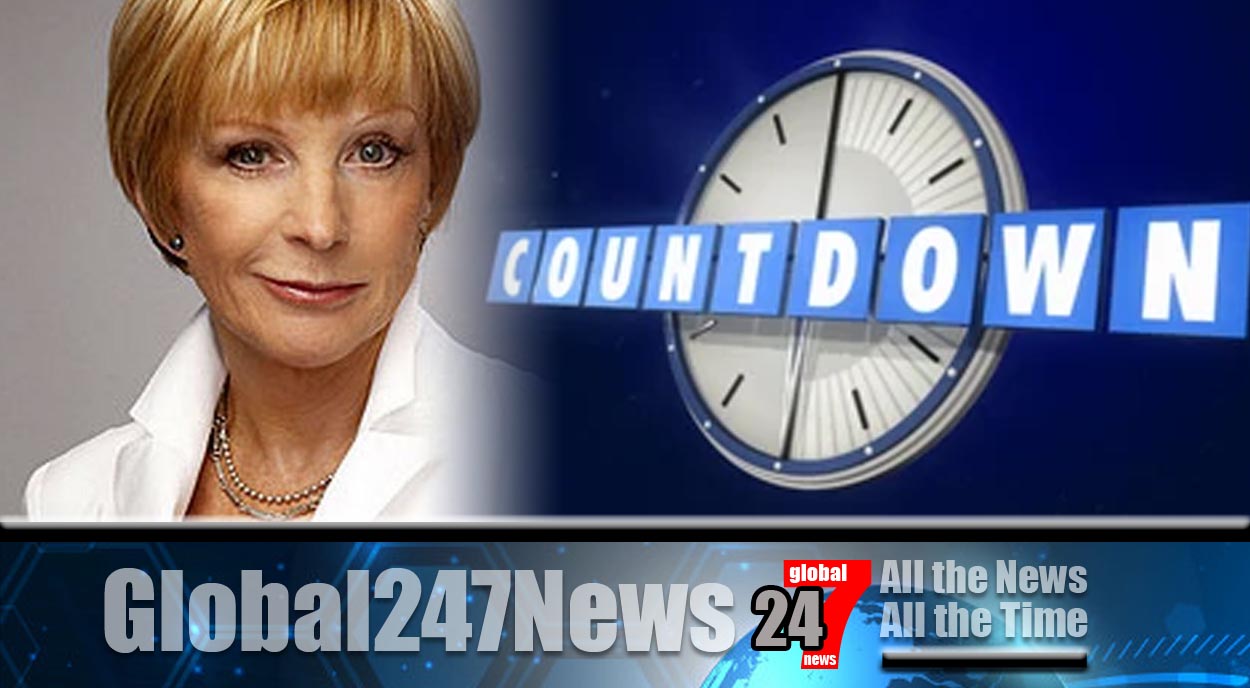 Anne Robinson is set to become the new host of Channel 4’s Countdown.

Anne Robinson to become first female Countdown host: She has promised to be gentle with the contestants, unlike on The Weakest Link. She was announced as Nick Hewer’s replacement yesterday on Channel 4 daytime show, Steph’s Packed Lunch. All morning hints were given out, including a famous Countdown conundrum. It spelt out “SRIBNAONENON”. As the conundrum was solved Anne joined the show via video link.

Following six male presenters she will be the first female to host the popular Channel 4 quiz show. Speaking on joining the team of Rachel Riley who does the numbers and Suzie Dent in dictionary corner, Anne joked “I’m going to rename it “Three Clever Girls Do Countdown.” Made famous for her razor sharp tongue on the Weakest Link her new role may come as a surprise to many.

However she has promised to keep her caustic comments to herself. She said “I’ve had my family here it seems like a year doing homeschooling, but I’ve been practicing to be nice, not always successfully, but I am going to tone down my nastiness.” She told viewers how her famous Weakest Link catchphrase came into being.

She said “I suddenly got really cheesed off with a contestant and added goodbye.” Colin Murray has been filling in for Nick Hewer in recent weeks, however he has never been named as the replacement host.