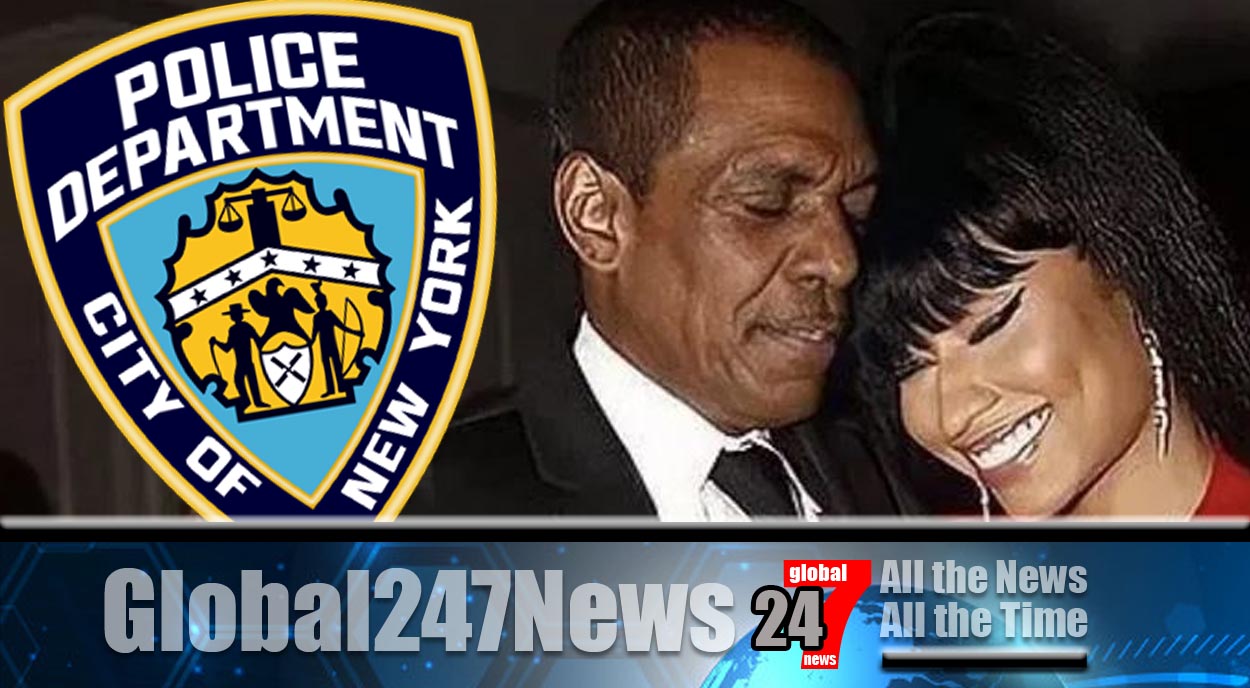 New York police have said the father of pop star Nicki Minaj has been killed in a hit-and run.

Pop star Nicki Minaj’s father killed by hit-and-run driver: Robert Maraj, 64, was strolling along a street in Long Island on Friday evening when he was struck by a car. The driver failed to stop at the scene. He was rushed to hospital but died on Saturday. Minaj, whose real name is Onika Tanya Maraj, was born in Trinidad but raised in the New York borough of Queens.

Police are appealing for witnesses to the incident to come forward. Minaj, 38, has so far not made any public comment on her father’s death.