Peter Lawrence passes away not knowing who murdered his daughter

Feb 15, 2021 Peter Lawrence passes away not knowing who murdered his daughter 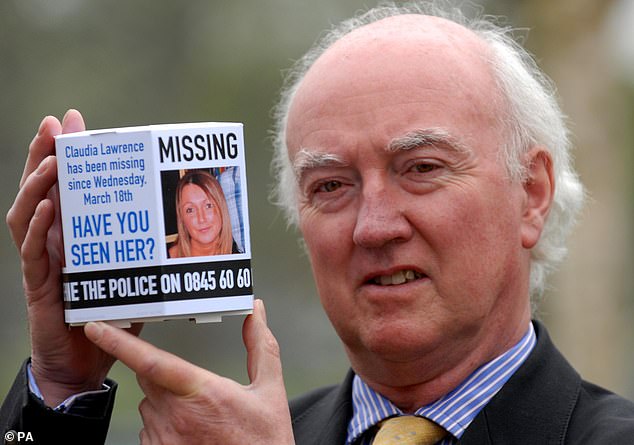 Retired solicitor Peter Lawrence, 74, has died of a short illness in a York hospice  Claudia Lawrence, 35, vanished 12 years ago and last seen returned to her home

The campaigning father of Claudia Lawrence – who vanished 12 years ago – has died without finding out what happened to her.

Peter Lawrence, 74, passed away in a hospice after a short illness, it was confirmed yesterday.

The retired solicitor made regular appeals for information to keep the case of his daughter, a chef, in the public eye.

Miss Lawrence, 35, was last seen returning to her home in the Heworth area of York from her job at the city’s university in March 2009. The search became one of the largest missing persons investigations by North Yorkshire Police.

The force has said it will never give up on the suspected murder case. Detectives say her ‘complex’ private life – which they believed involved at least one affair with a married man – was key.

Nine arrests were made, and in 2015 a file on four men was sent to the Crown Prosecution Service – but none was ever charged. Mr Lawrence channelled his experience into campaign and ambassador roles with the Missing People charity.