Feb 15, 2021 People run for their lives after bears released into the wild go crazy 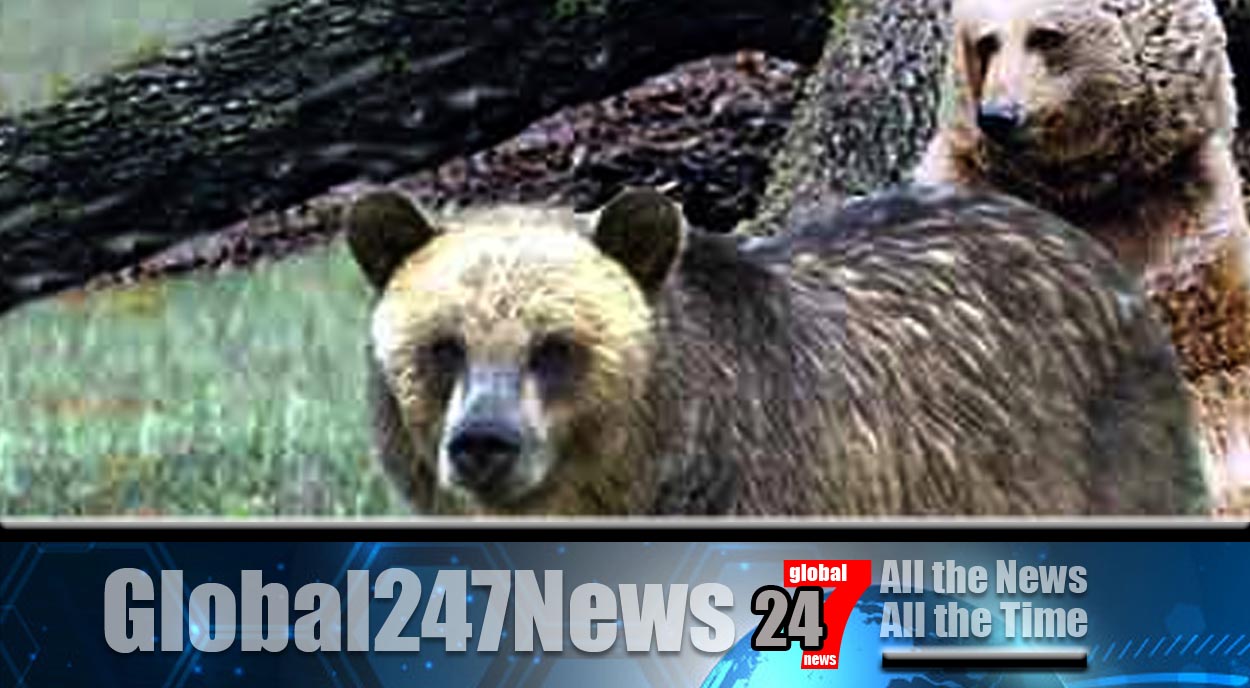 It has been reported that six Syrian brown bears ran amok. After being released in the mountains of Duhok, Iraq.

People run for their lives after bears released into the wild go crazy: Spectators watching the release had to literally run for their lives. Kurdish animal rights activists were responsible for letting them out of cages to run free. Reuters news agency reported the Kurdish American Cooperation Organization set them free in a special ceremony.

Earlier, what should of been a wonderful moment quickly turned to chaos. As the bears panicked and lunged at onlookers. The bears, some of which had been rescued from people’s homes, eventually calmed down. And wandered off into the mountains. It is not reported whether anyone was injured during the incident.

Syrian bears are an endangered species according to Bear Conservation. Their numbers are dwindling due to captivity and illegal hunting.