Father of missing Claudia Lawrence has passed away

Feb 15, 2021 Father of missing Claudia Lawrence has passed away 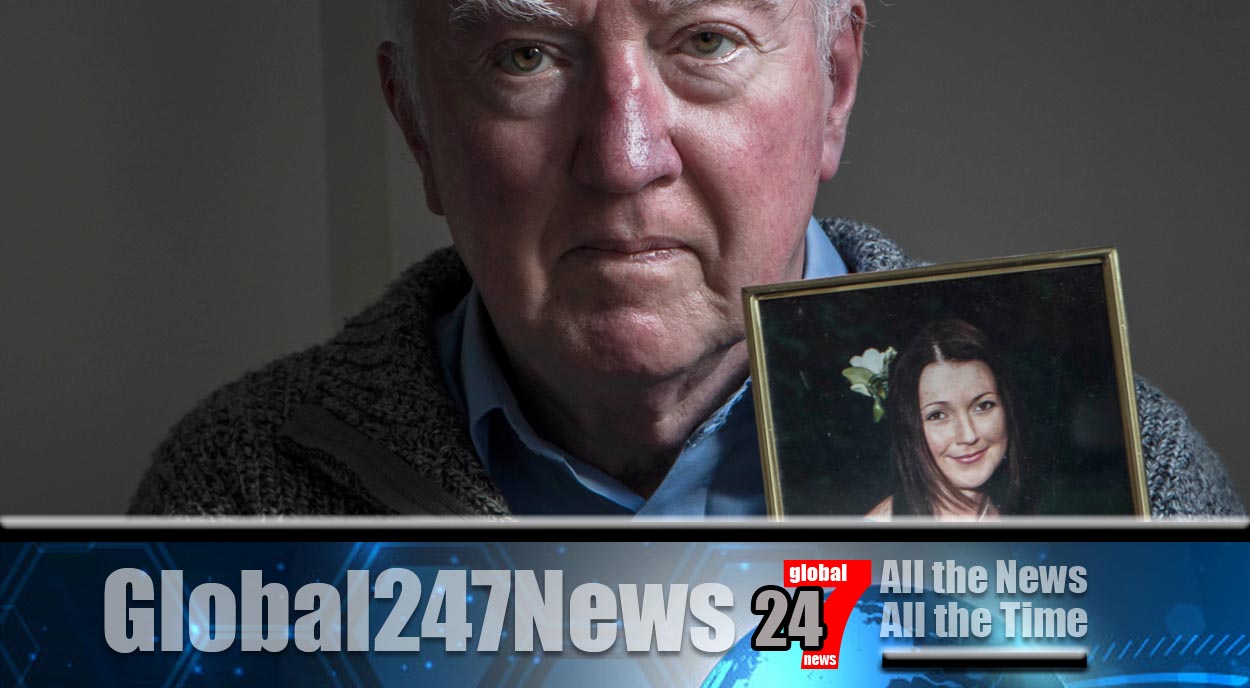 Claudia Lawrence’s father had died. Without ever knowing what happened to his missing daughter.

Father of missing Claudia Lawrence has passed away: His family said in a short statement that he had passed away. After a “short illness”. Peter Lawrence died on Thursday in St Leonard’s Hospice, York, aged 74. Chef Claudia has been missing for 12 years. And police suspect that she has been murdered. The last sighting of her was on 18th March 2009.

Her body has never been found. A statement released by his family said. “It is sad that nearly 12 years after Claudia’s disappearance from York, Peter never found out what has happened to her. He was a very private person thrust into the full glare of the media. And despite a tireless campaign to find her he also selflessly devoted himself to helping others with missing relatives through the charity Missing People.”

The Guardianship Bill, which Mr Lawrence campaigned tirelessly for, was passed in April 2017.

Eventually, it came into force in July 2019. It allows relatives of missing people to handle their finances and private affairs if they have been missing for more than 90 days. Previously to this a person had to be certified dead before relatives could step in. The family said “Despite Peter’s death, the message remains the same – where is Claudia? Anyone with information should contact North Yorkshire Police on 101”.

Earlier, Claudia was reported as a “misper” (missing person) when she failed to show up for work at the University of York. Police suspected at the time that vital information into her whereabouts was being withheld. Although nine people have been questioned regarding her disappearance no charges have ever been brought.