Ashley Judd rushed to hospital after accident in the Congo

Feb 15, 2021 Ashley Judd rushed to hospital after accident in the Congo 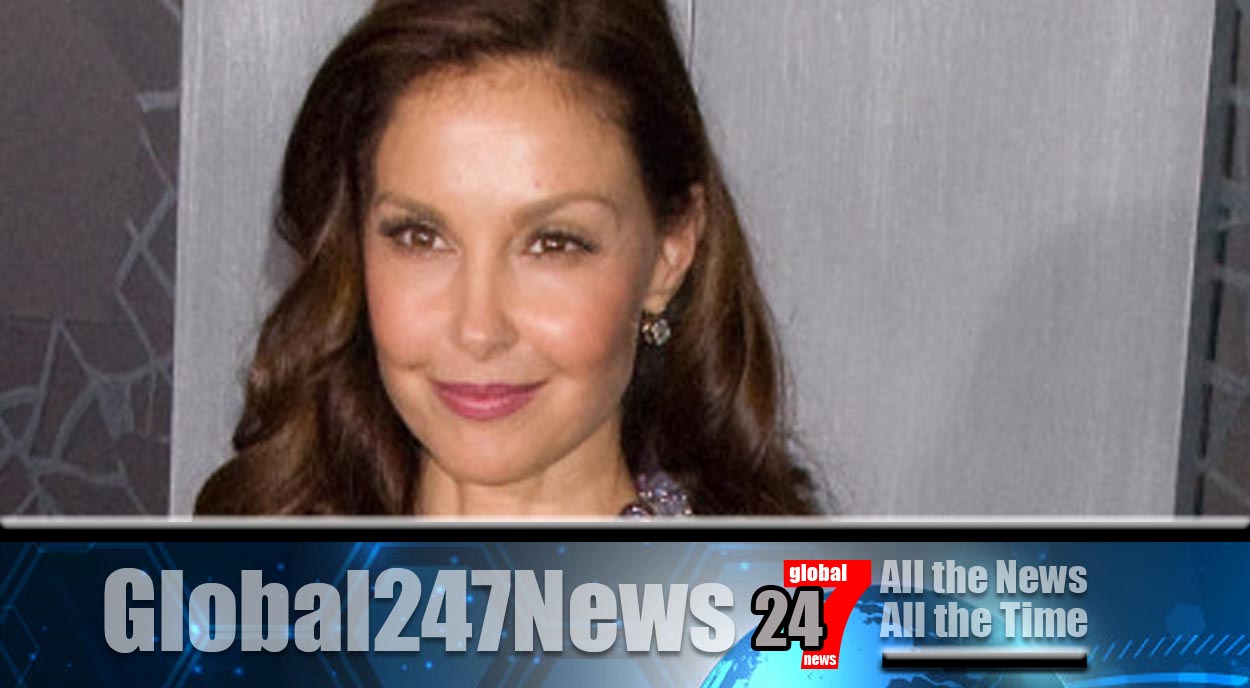 Ashley Judd has been rushed to hospital in the Congo following what is described as a “catastrophic” accident.

Ashley Judd rushed to hospital after accident in the Congo: Ashley, who starred in ‘Kiss the Girls’ said she was recuperating in a trauma ward in South Africa. She is recovering from “catastrophic injuries” she received while on a rain forest excursion she said. She had tripped over a fallen tree. She remembers laying on the floor for five hours.
She said she was “howling” with pain as she was carried back to camp. She also recalls losing consciousness several times while be taken to the capital of Kinshasa. After eventually being hospitalized she said the whole ordeal had been “incredibly harrowing”. On Instagram she spoke of how lucky she was to be a person of wealth traveling in the Congo.
She said “The difference between a Congolese person and me is disaster insurance that allowed me, 55 hours after my accident, to get to an operating table in South Africa.” Ashley, the daughter of country singer Naomi Judd, has appeared in many films including Heat and Double Jeopardy. Her actual injuries have not yet been announced.