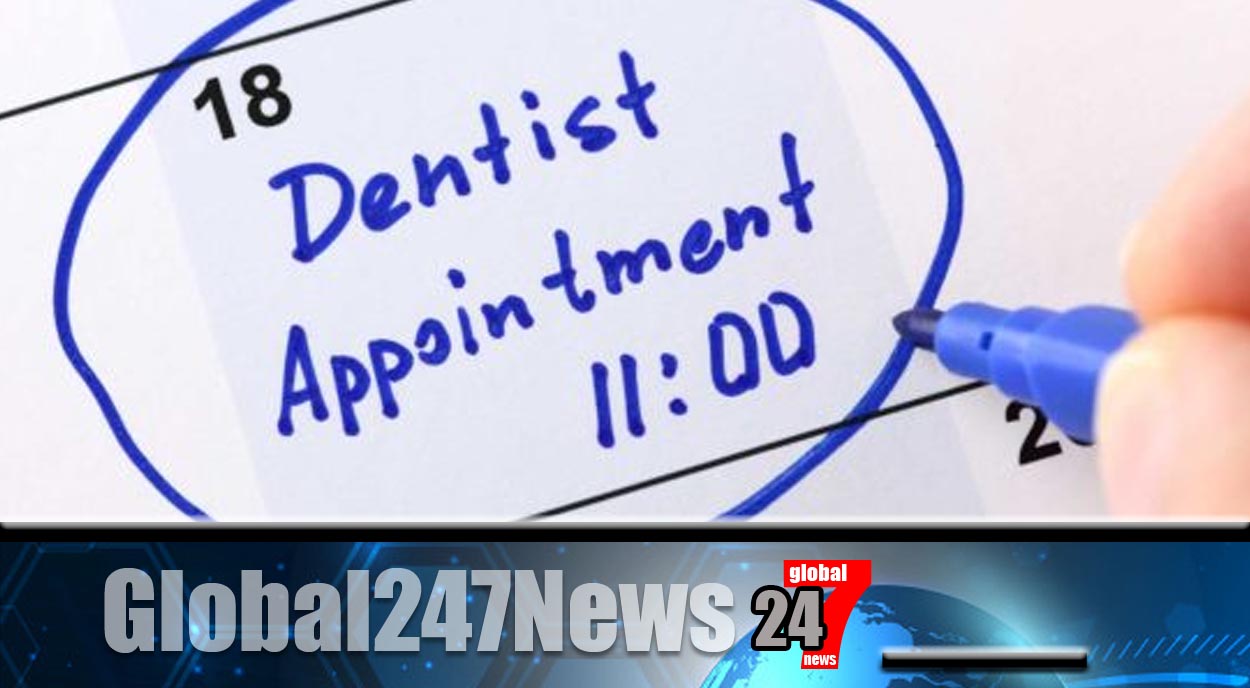 Irish tourists have found a loophole in the country’s travel ban.

Tourists booking dental appointments in Tenerife to swerve travel ban: They are legally allowed to book a dental appointment which is allowed under current restrictions. However, their dentists of choice are in Tenerife. The dentists are willing to confirm bookings by email. According to reports Dublin airport has seen dozens of travellers with paperwork confirming their appointments.

In the loophole border controls cannot stop them from travelling. Under Ireland’s current restrictions medical appointments are permitted for overseas travel. Roberta Beccaris of Clinica Dental in Tenerife told RTE Radio1 “We are used to Irish people coming for treatment but we thought it strange the number who are asking for written confirmation of their appointment, and then they are not turning up. Now we understand that it was just an excuse to come here for a holiday.

They are taking appointments away from people who need them, who are in pain”. Dublin airport have confirmed that 40% of travellers have booking confirmations for dental check-ups.

Although being warned that they would receive a £2000 fine if the check-ups were found to be falsified many continued with their journey. Garda Commissioner Drew Harris said officials are now changing their approach. Speaking on Friday he said “We warn people that they may be prosecuted if they carry on with their journey and we don’t regard a dentist appointment in Tenerife as being reasonable.

We say ‘That is not a reasonable grounds to travel and we are giving direction not to travel – if you continue on your journey, in effect, then you may have committed two different offenses which will be dealt with by summons. We have found that people have actually turned back rather than be prosecuted and in effect have a criminal record and risk imprisonment or a suspended sentence which is a far greater penalty than a fixed penalty notice”.