Feb 13, 2021 Serial sex offender paramedic jailed after raping patient in her own home 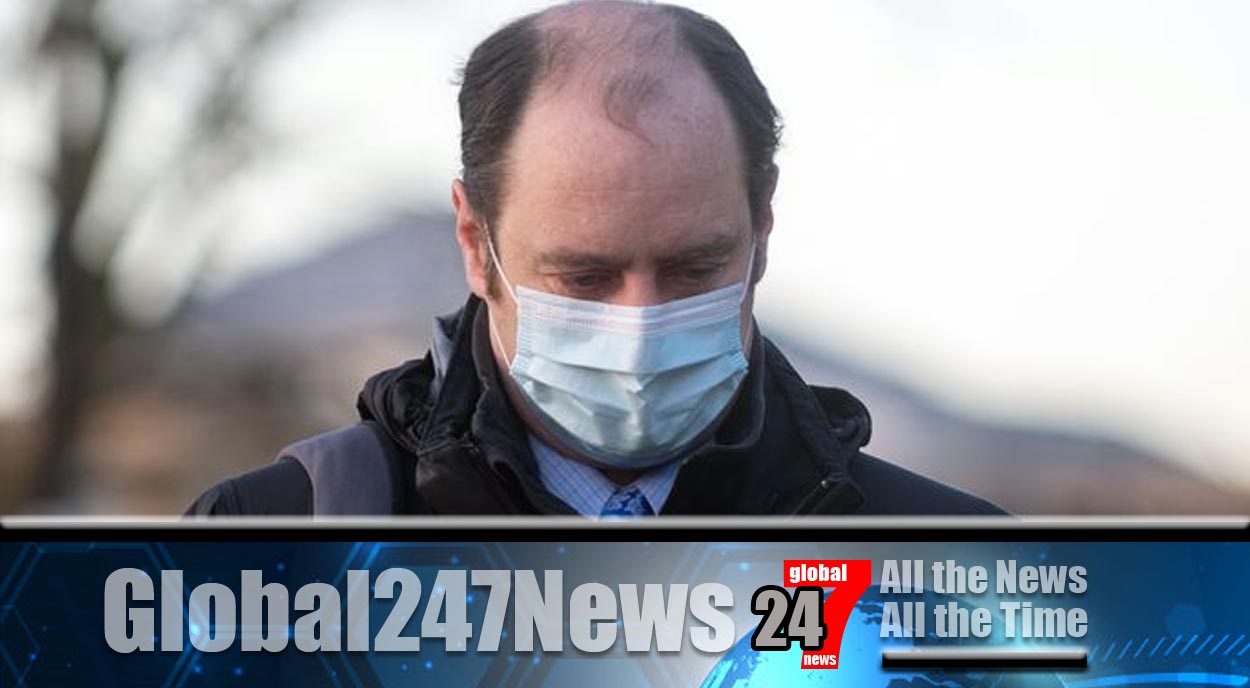 A paramedic who raped a patient in her own home has been jailed.

Serial sex offender paramedic jailed after raping patient in her own home: He also sexually assaulted an underage girl and attacked a woman in the back of his ambulance. Andrew Wheeler was on duty in 2008 when he received a call to help a woman who had collapsed. She was at her friends home. Wheeler drove her to her own residence where he raped and assaulted her.

The following year saw him rape another woman. And, a year after, sexually assault her in his ambulance. At Peterborough Crown Court on Friday Wheeler was sentenced to 21 years in prison. Judge Matthew Lowe said he was a “manipulative sexual predator”. Who displayed “arrogance and a belief that he was untouchable and protected, as he saw it, by his paramedic’s uniform”.

On the call to the collapsed woman in 2008 he assured two other paramedics he could handle it alone. Prosecutor Noel Casey said he took her home and, after sexually assault and raping her, said. “something about losing his job and nobody would believe her as she was an alcoholic”. She did, however, report it and Wheeler was arrested. The second victim had dialed 999 after having breathing difficulties. Neither woman can be named for legal reasons. Wheeler denied 18 charges of offenses against four women and a girl. Jurors found him guilty of six offenses. Summing up the judge said that he would never again work as a paramedic or similar role.