Feb 13, 2021 Postman investigated after failing to help pensioner who fell in the snow 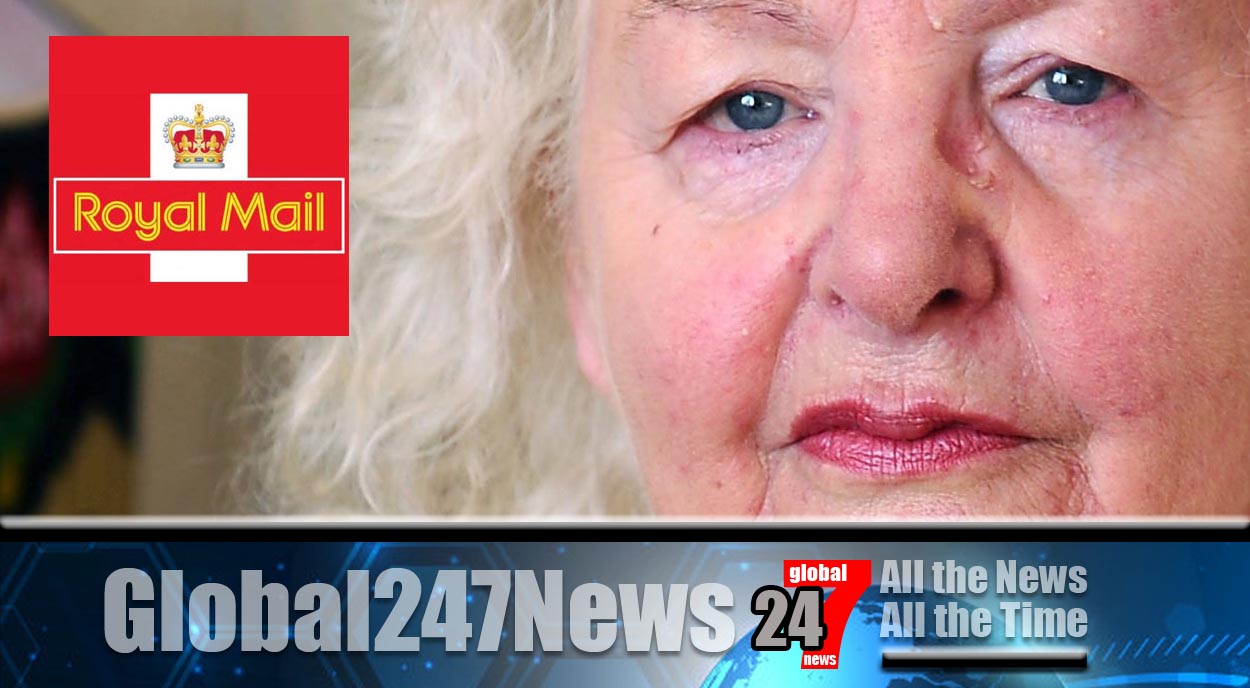 Royal Mail are investigating an employee who allegedly failed to help a pensioner who had fallen over in snow.

Postman investigated after failing to help pensioner who fell in the snow: Footage apparently shows the postman watch the lady fall and say he was “too knackered” to help her. The pensioner, Patricia Stewart, 72, slipped and banged her head on ice outside her home. The postman saw it and said to her “I can’t help you pal”. The incident happened in Bainsford, near Falkirk, on Thursday.

The video footage shows him walking away without helping her. The Royal Mail have launched an investigation in to the incident. The grandmother-of-two was not badly injured but said to be “deeply upset” about what happened. Her niece, Sheryl Harkins, said “He left her really upset and feeling worthless. It is unbelievable. When I got told about it I thought there was some kind of misunderstanding. He could have told someone down the street, all our neighbours are fantastic, they would do anything to help anyone.”

Stewart was finally helped by a Hermes worker, Karolina Domska, who went to her aid and stayed with her until neighbours came to her rescue. Sheryl said “I was not due to come round to see her for another three hours, so she could have still been lying there if it wasn’t for the Hermes girl. It was the coldest night in the UK for 26 years and he left my aunt lying on the ground.

It just goes against everything, you wouldn’t treat a dog like that.”

A Royal Mail manager has since spoken to the family and an investigation is underway. A spokesman said “Royal Mail expect the highest standards of behavior from our people while out on deliveries and collections at all times.

We regularly remind our postmen and postwomen of the important role they play in their local communities. We were very sorry to learn about this incident, and for the distress this incident has caused. We are in touch with the customer concerned and will be investigating this incident.”