Crocodile hunt as human remains of a fisherman are uncovered

Feb 13, 2021 Crocodile hunt as human remains of a fisherman are uncovered 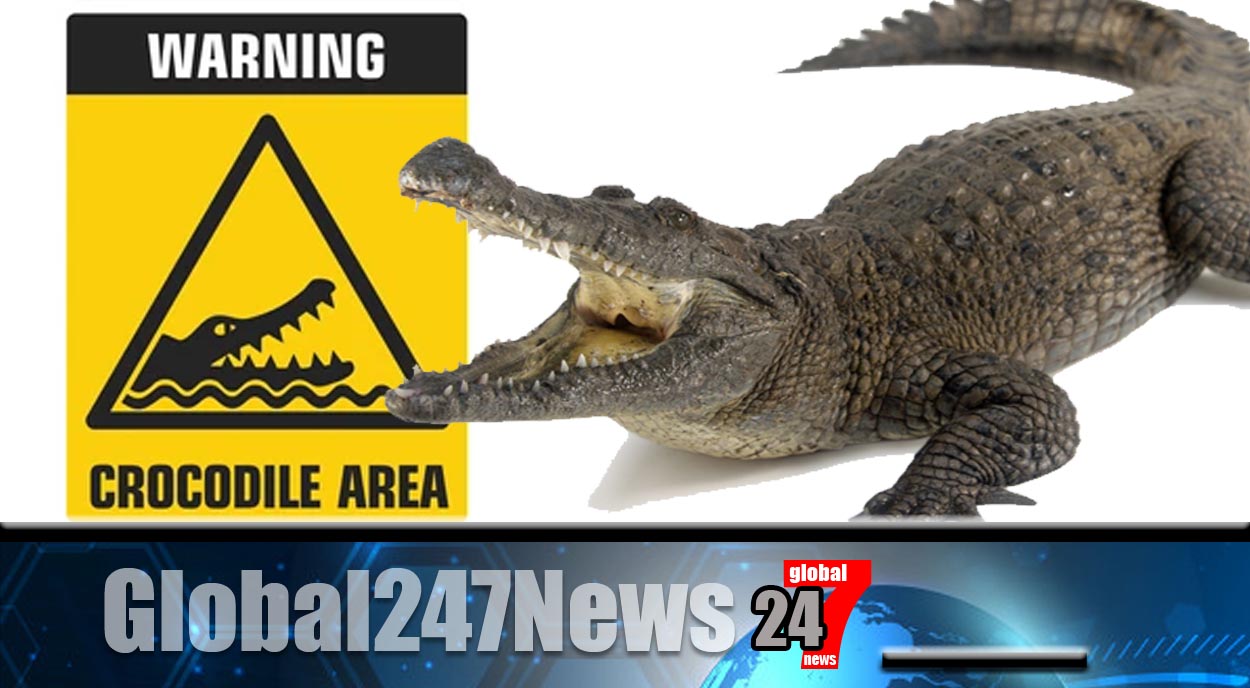 Human remains have been discovered by police in Queensland, Australia.

Crocodile hunt as human remains of a fisherman are uncovered: It is believed to be a missing fisherman who may have fallen foul of a crocodile attack. The 69-year-old man had been fishing Thursday afternoon at Gayundah Creek. His wife contacted police when he failed to return home. She could not reach him on a radio either.

His dinghy was discovered upside down in the early hours of Friday morning by police. After viewing damage to the craft experts concluded that a crocodile attack was “highly likely”. Queensland Police believe remains found later on Friday are those of the missing man. However, forensic testing will need to take place to make sure.

Crews are now searching the area for the hungry crocodile and locals have been urged to report any sightings to police. People are being told to be vigilant when near rivers. Northern Queensland has been known as “croc country” for many years. Local fisherman are being advised to stand well back from the water when fishing.

And to avoid the use of canoes on the water. They are also informed that a safe distance for camping would be at least 50 meters from the water’s edge.