Feb 13, 2021 Calls for dog breed to be sterilised after woman mauled to death 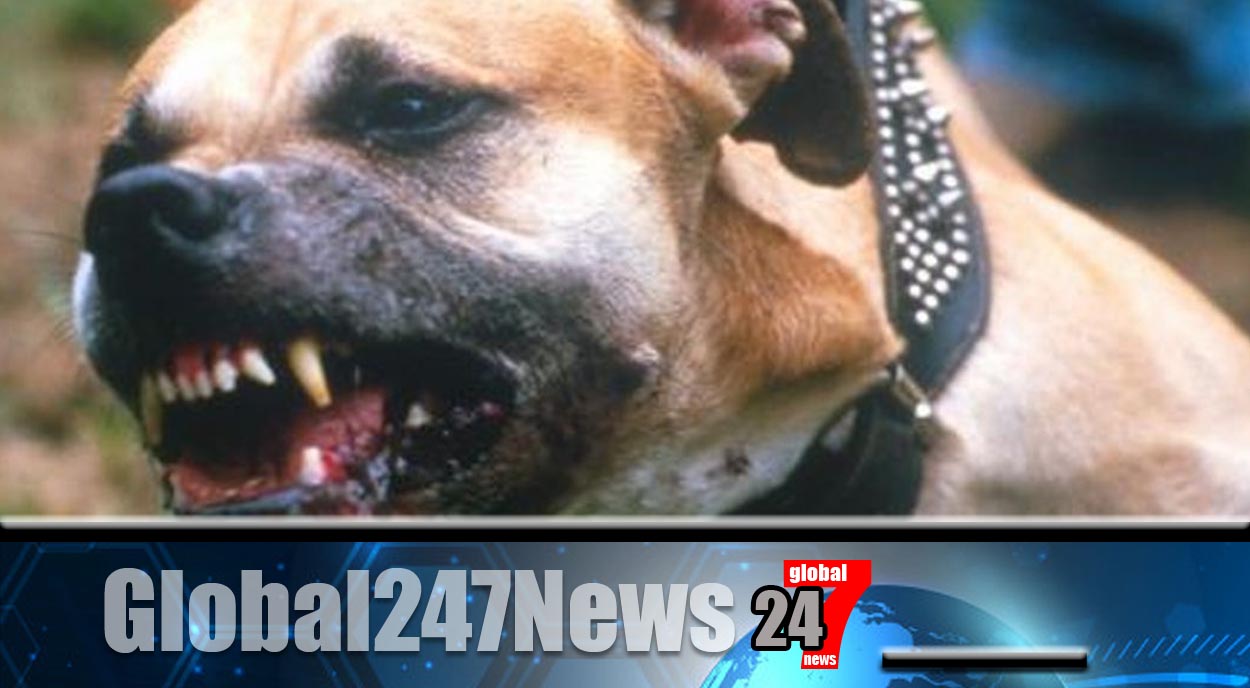 Animal rights charity Peta has called for Staffordshire bull terriers to be sterilised.

Calls for dog breed to be sterilised after woman mauled to death: It comes after woman was mauled to death by her pet. Keira Ladlow, 25, was killed last week by her dog while she was asleep. Police said the dog, believed to be a Staffordshire cross, would be put to sleep following her death. Peta have insisted that more should be done to stop further attacks.

The charity’s director, Elisa Allen, said. “The way to prevent more attacks is to stop these types of dogs from being bred. As they’re often born only to be abused by ‘macho’ men. Something which is best achieved through anti-breeding legislation and sterilisation. It is of the utmost urgency that we take these steps to protect humans and other animals”.

They submitted a response to Government consultation in 2018 on the Dangerous Dogs Act 1991. The response supported a ban on breeding pitbulls. And they said Staffordshire bull terriers should also be on the list. Steve Quinn, an activist opposing the ban, said. “It would be a terrible tragedy for the dog lovers of the UK to lose the right to own one of these great companions.”