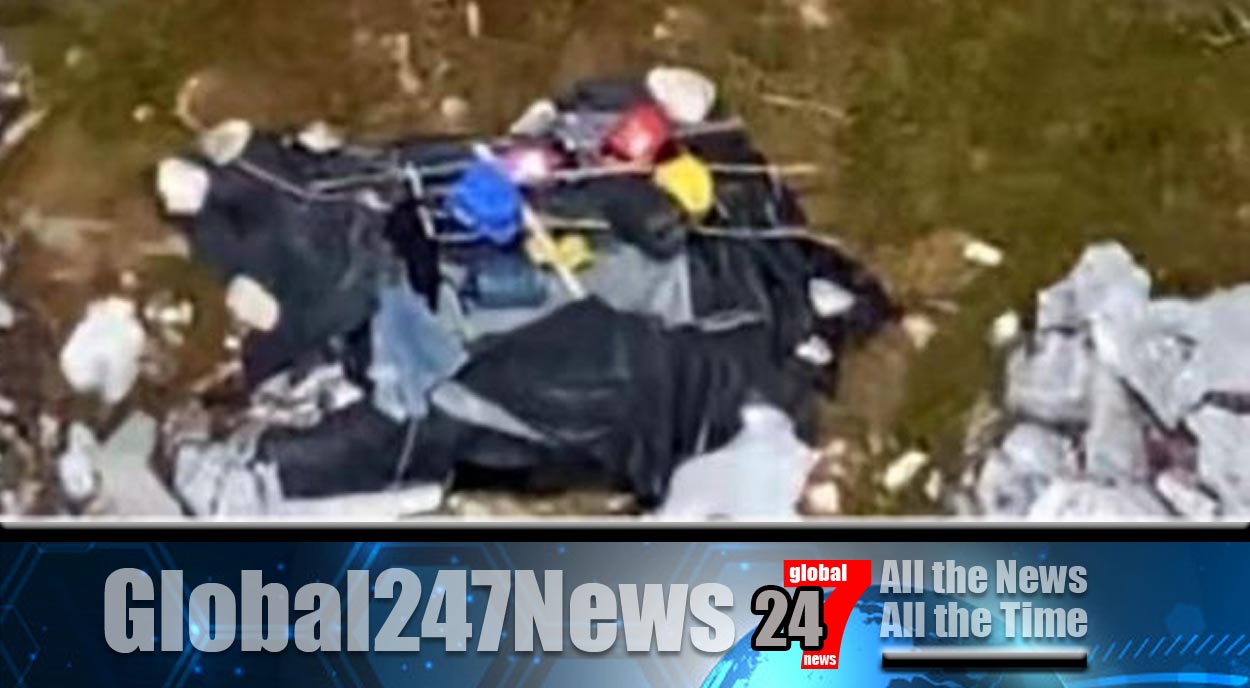 Three people were rescued Tuesday from an island in the Bahamas.

Three people rescued from island by coastguard after eating rats to stay alive: The two men and one woman had eaten rats and coconuts to stay alive. They had been stranded for 33 days. The three Cuban nationals said they also ate meat from conch shells but had no fresh water. Rescuers said it was amazing that they had all survived for so long. Coast Guard Petty Officer Brandon Murray said “I cannot recall a time that we saved people who were stranded for over a month on an island. That is a new one for me.”

The three were first spotted Monday after they waved handmade flags. During a routine patrol coastguards saw them on a small island in Anguilla Cay, a small archipelago between Cuba and the Lower Keys. Due to poor weather that day they could not be rescued straight away. However rescuers dropped them fresh water and a radio so they could start communications.

The following day they were airlifted to a hospital in Florida. None were reported to have injuries. Command duty officer at Coast Guard Seventh District, Sean Connett, said “This was a very complex operation involving assets and crews from different units, but thanks to good communication and coordination between command centers and pilots, we were able to safely get everyone to a medical facility before the situation could worsen.” It remains unsure how the three came to be on the island.

Their story is the boat they were on capsized and they swam ashore five weeks ago. They could, however, have been migrants attempting to reach the US. Whatever their story it is a miracle that they survived. Lt. Justin Dougherty told a local radio station “That is pretty extraordinary. It was incredible. I don’t know how they did it. I am amazed that they were in such good shape.”