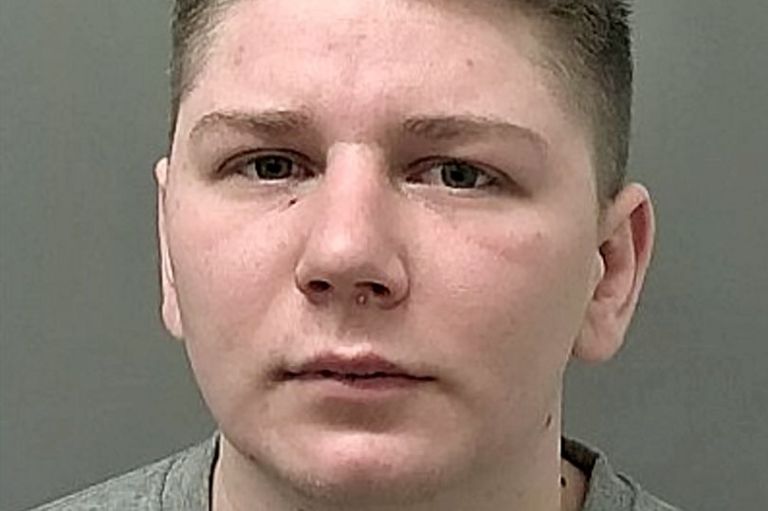 A Polish butcher has been found guilty of raping and murdering missing student Libby Squire.

Pawel Relowicz preyed on the 21-year-old University of Hull student, who was found dead in the Humber Estuary almost seven weeks after she went missing.

He targeted Libby, from Bedfordshire, after a night out on February 1, 2019, when she was turned away from a nightclub for being too drunk.

Father-of-two Relowicz, who was found to have committed a series of sex offences after he was arrested, picked up the second-year philosophy student as she wandered around the Beverley Road area of Hull in a confused, upset and drunken state in freezing conditions.

Numerous witnesses told how they then tried to help Libby, whose knee was cut and bleeding after falling in the snow-covered streets.

The court heard she was sobbing and shivering in the freezing conditions.

She was begging to go home, saying she was cold and asking for her mum.

During the trial, the jury was told that Relowicz spotted Libby and followed her in “the shadows” before he intercepted and got her in his car.

But Relowicz claimed he was only trying to ‘help’ Libby get home after finding her crying in the street.

The accused, giving evidence, admitted he had been driving around looking for “easy sex”.

But he said he had not forced Libby to get into his car after offering her a lift home and putting her seatbelt on.

He said he stopped the car in Oak Road playing fields because she was not giving him her address and he thought she was going to be sick.

He admitted to then having sex with “very beautiful” Libby but said it was consensual and he’d left her there “alive and well”.

However, the prosecution refuted his claims, arguing that he had taken her to one of his favourite remote “hotspots” and raped her.

They said Libby was in no condition to consent to sex and would have been unable to run away as she was hypothermic.

The jury was told she would have been ‘very vulnerable to attack’.

Richard Wright QC accused Relowicz of trying to “silence her screams”, by dumping her dying or dead in a frozen river.

Witness, Sam Alford, told of hearing ‘screams of desperation’ for fifteen minutes coming from the park after midnight.

Then, he said, he saw a man running from the scene.

When it was recovered from the water, a “delicate” necklace with the letter L was found still around her neck.

They heard how the butcher had broken into homes and stolen underwear and sex toys.

He’d also watched a couple having sex and masturbated over a woman’s glass front door.

In one case he left a condom hanging over a child’s toy.

When police searched his car they found several horror masks in his boot.

In his home, they found a book of student accommodation in his desk drawer.

Relowicz was accused by the prosecution of telling five different versions of what happened and claimed he had “lied and lied” to police and the jury.

They said he had returned home and washed his clothes and had a bath.

He claimed he had not told police about having sex with Libby originally because he did not want his wife to find out as she would leave him.

The accused admitted having ‘a problem’ and a ‘fetish’ of spying on people having sex but denied he had raped or killed Libby.

Prior to the verdict Sheffield crown court had heard two weeks of evidence.