Feb 11, 2021 A 14-year-old boy has been arrested after police crackdown against drug gangs 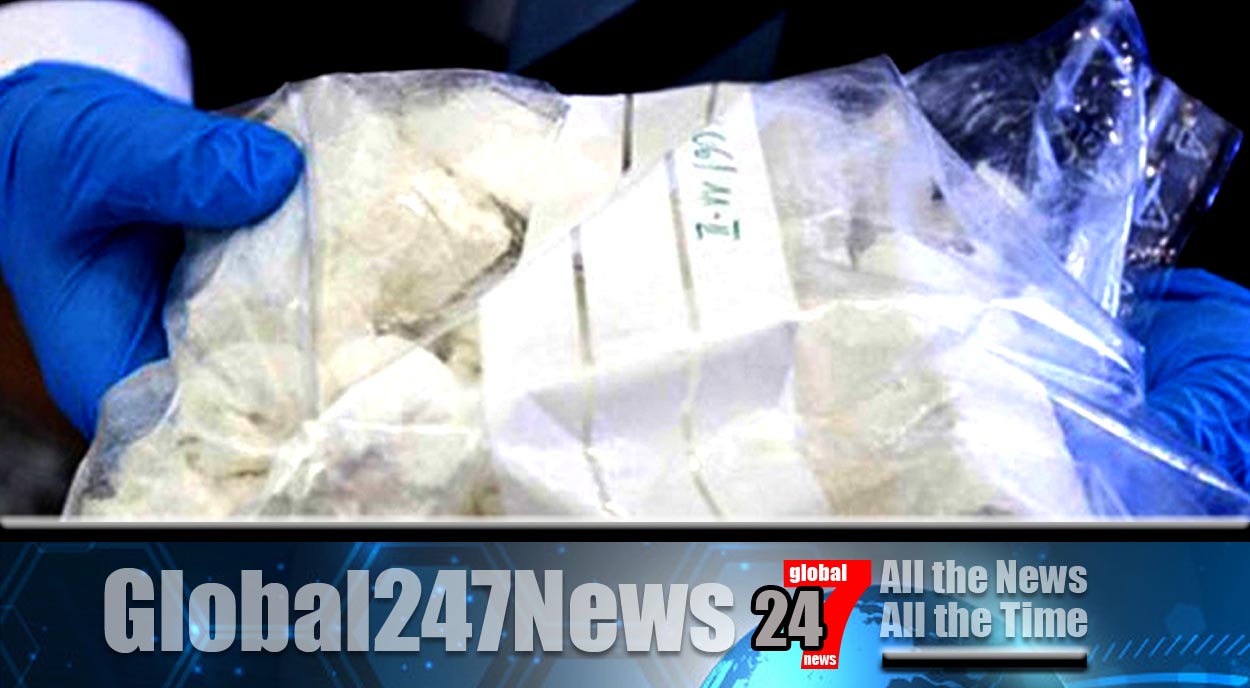 As police crackdown on “county lines” drug gangs, dozens have been arrested. Including a 14-year-old boy.

A 14-year-old boy has been arrested after police crackdown against drug gangs: West Midlands Police said in a “week long blitz” 74 suspects have been arrested. Thousands of pounds worth of heroin and cocaine seized and firearms recovered. The crackdown, lasting from 1st to 7th February, was targeting cross-county border gangs that supply the drugs.

Two teenagers were among those arrested by plain clothes officers near Wolverhampton railway station. A 14-year-old boy from Bilston has been charged with possessing a knife. He is due to appear in court on 17 February. Working alongside the British Transport Police to identify any runners using trains. West Midlands Police said it also used automatic number plate recognition to search for people moving drugs by road.

Superintendent Rich Agar, from West Midlands Police, said. “There has been no let-up in our determination to tackle county lines offenders during COVID-19. Any offenders who thought we’d taken our foot off the gas got a shock last week. We arrested 74 people and in the wider West Midlands region there were 133 arrests.

We also safeguarded 22 vulnerable people and visited 39 potential ‘cuckoo’ addresses. Homes that could be targeted by dealers to use as drugs dens.” Among items seized by police was £160,000 in cash from a flat in Birmingham that was stuffed into carrier bags. West Midlands Police estimates there are about 100 county lines running out of Birmingham. However the gangs stretch from Scotland to Cornwall it is alleged.