Bullying claims as firefighter took his own life

Feb 10, 2021 Bullying claims as firefighter took his own life 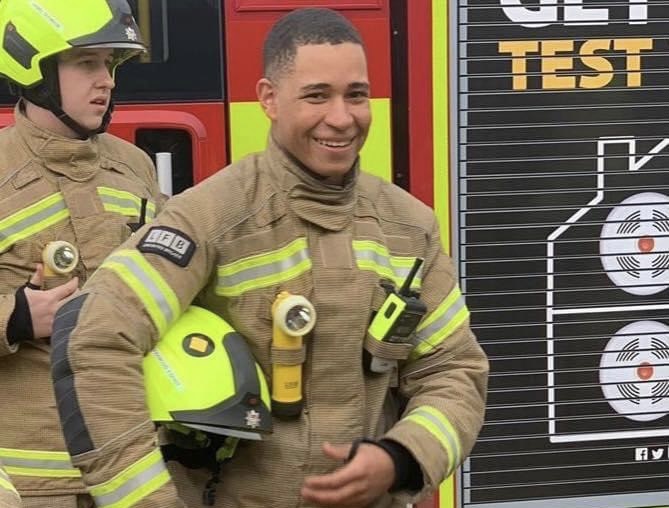 Firefighter took his own life after bullying claims

The mother of a London firefighter says she believes her son took his own life because he was being bullied and a victim of racism.

Jaden Francois-Esprit was found hanged at his home in Wapping, east London, three weeks after his 21st birthday.

He had been training to be a firefighter at Wembley station where his mother Linda Francois said he was singled out for being ‘the only person of colour’.

She said that things had got so bad for her son that he asked her not to bring him home-cooked Caribbean food because he felt uncomfortable talking about it to colleagues.

Ms Francois told the inquest: ‘felt he was being unfavourably singled out because he’s an ethnic minority.’

Jaden applied for a transfer, but because he was still in training he was told that he would have to wait eight months.

He complained to his mother about being treated unfairly and being made to carry out tasks that were not assigned to him.

Ms Francois said: ‘He hated working at Wembley and accused his crew manager of bullying him. As a family we believe Jaden had every intention to go to work on August 26; he prepared his uniform.

‘Perhaps the thought of sticking it out for another eight months was unbearable. I don’t think he knew calling in sick was an option. The anxiety got too much and he couldn’t face going back, even for one more day.’

Ms Francois described her son as ‘practical and confident’ and that he ‘wanted to feel worthy’. She said they had conversations about race and the police death of George Floyd.