Person hit by train in Cardiff

A person has been hit by a train in Cardiff affecting the Caerphilly line.

National Rail says the line between Cardiff Central and Coryton is closed as emergency services work at the scene.
It is being reported as having happened near the Ty Glas station at Llanishen on Tuesday morning (February 9). 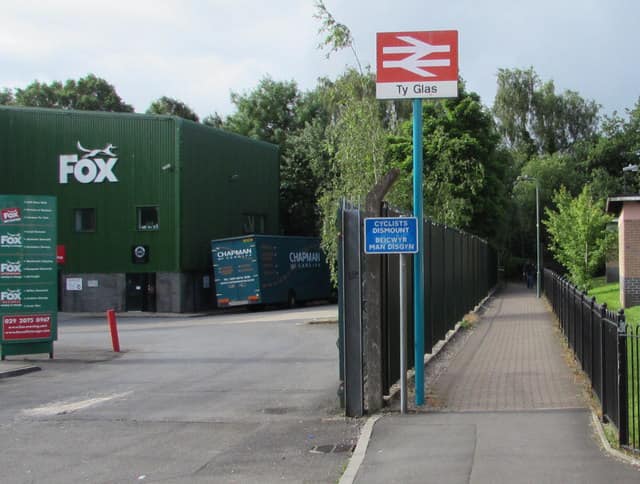 The line is expected to be closed until at least 11.30 am on Tuesday.
This makes it the second person within days of someone being hit by a train in South Wales after a recent incident in Radyr.