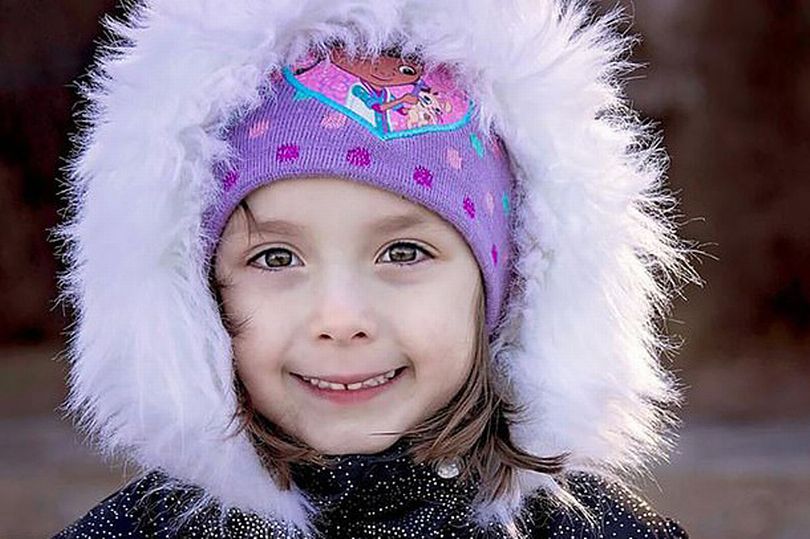 A nine-year-old girl died on her dad’s birthday, three days after testing positive for coronavirus despite having no known health problems.

Makenzie Gongora was diagnosed on January 29 after suffering from vomiting and a bad headache, before going to bed on February 1 and passing away in the early hours of the next day.

“Kenzie did not have any respiratory issues, there was nothing major going on. All the symptoms were mild,” the 37-year-old said.

Ms Southwark has since set up a GoFundMe page to help pay for funeral costs, writing on there that her niece appeared to be recuperating “with waves of symptoms coming and going”.

But Makenzie started to feel tired and went to bed early the night she died.

Erica Gongora, another aunt who also helped launch the family’s fundraiser – which has raised over £52,000 – said Kristle checked on her daughter in the night.

“My sister-in-law later checked on her at night and realised that she was no longer breathing and could not find a pulse,” she said.

The child’s family told TODAY they were unaware of any underlying health problems, though said she was small for her age.

Makenzie’s body has been taken to Dallas for a post mortem, with no confirmation yet Covid-19 caused the tragic death.

Ms Southworth told the  San Antonio Express-News  despite not having yet received a medical examiner report, the family “suspects” the virus was what killed her, adding: “We don’t know of anything else that could have caused this.”

She wrote: “Covid knows no age limit – my niece was 9, hadn’t even hit double digits yet. COVID IS AWFUL.”

Three days before it had been mum Kristle’s birthday.