Feb 9, 2021 Mother-of-two sentenced for pushing woman in front of bus after row in Tesco 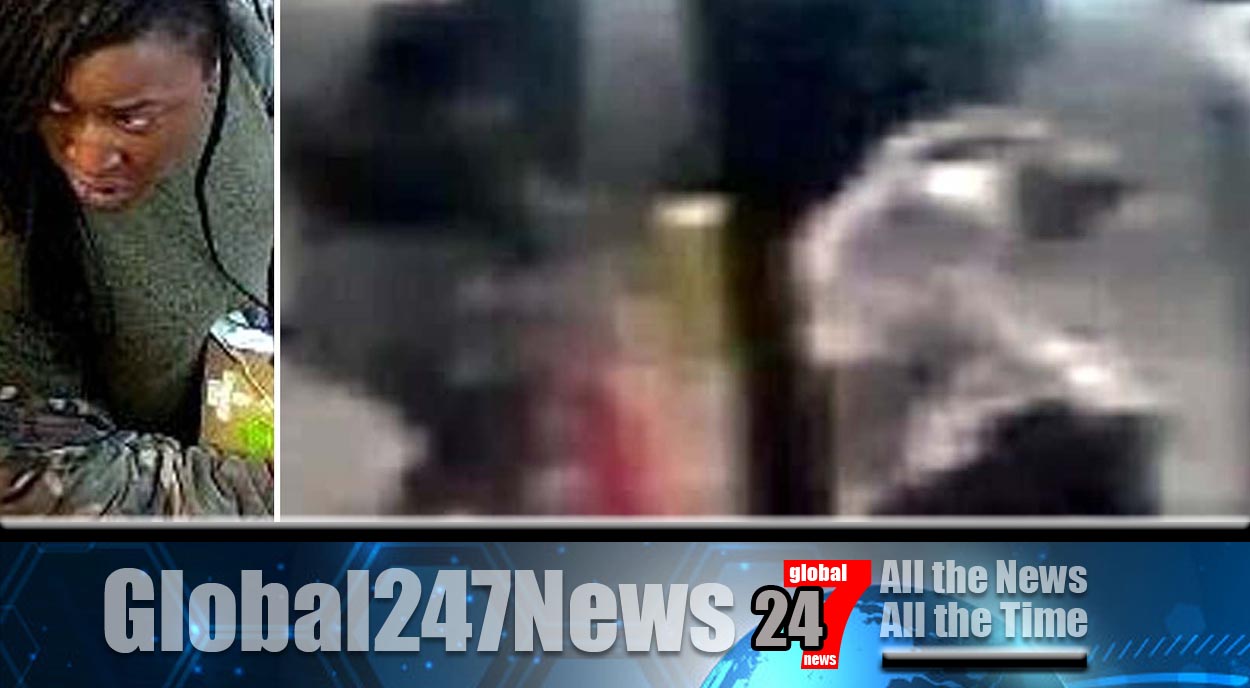 Amelia Doris, 40, has been nicknamed the “Pimlico Pusher” after barging a woman into the path of a bus.

Mother-of-two sentenced for pushing woman in front of bus after row in Tesco: The incident happened after a row in Tesco. She has been handed a suspended prison sentence. She was caught on camera barging victim Linda Lancaster, who trips and falls towards the side of the bus. The attack happened after an altercation in a nearby Tesco store.

Doris allegedly flew into a rage after she thought Lancaster had picked on her son. Southwark crown court heard that she yelled at the victim “Watch out, watch what happens to you when you come outside” She also hurled a barrage of racial abuse at the victim. Ms Lancaster walked away outside to avoid trouble, however they saw each other again on Vauxhall Bridge Road. In a bid to catch Doris, Met Police circulated footage of the incident. This caused her to be dubbed the “Pimlico Pusher”.

She said “Your victim was somebody completely unknown to you, she was shopping and minding her own business. As a result of some slight you appeared to have taken, you started by assaulting her and calling her by an abusive name.”

Accepting the fact Doris did not realise the harm she could of done the judge went on to say “You are someone of previous good character which makes this incident completely out of character and really quite inexplicable.

The only way it can be explained is either as a result of a loss of temper or a result of mental health. It is difficult to see any other explanation for it.” Doris believed that Ms Lancaster’s basket had hit her son on the head. Prosecutor John Livingstone said Doris shouted “you have met the wrong woman you white b***h”. He added “She then shoved Ms Lancaster on the shoulder, forcing her to stumble forward. Ms Lancaster came out of the store and immediately turned right, and because she was worried about Ms Doris seeing where her car was parked she essentially walked round the block and eventually coming back to the front of the Tesco again.

Ms Doris was still there, and she pushed her into the side of the oncoming bus so she hit her head against the front doors of that bus”. The court heard that the attack left Ms Lancaster with injuries to her head and knees. She also suffered post-traumatic stress disorder. The judge told Doris “The greatest injury has been psychological – this was for her a truly terrifying incident. She has had substantial changes to her life because she is so concerned about the environment in which she lives.”