Feb 9, 2021 Grandfather of toddler who fell to her death from cruise ship sentenced 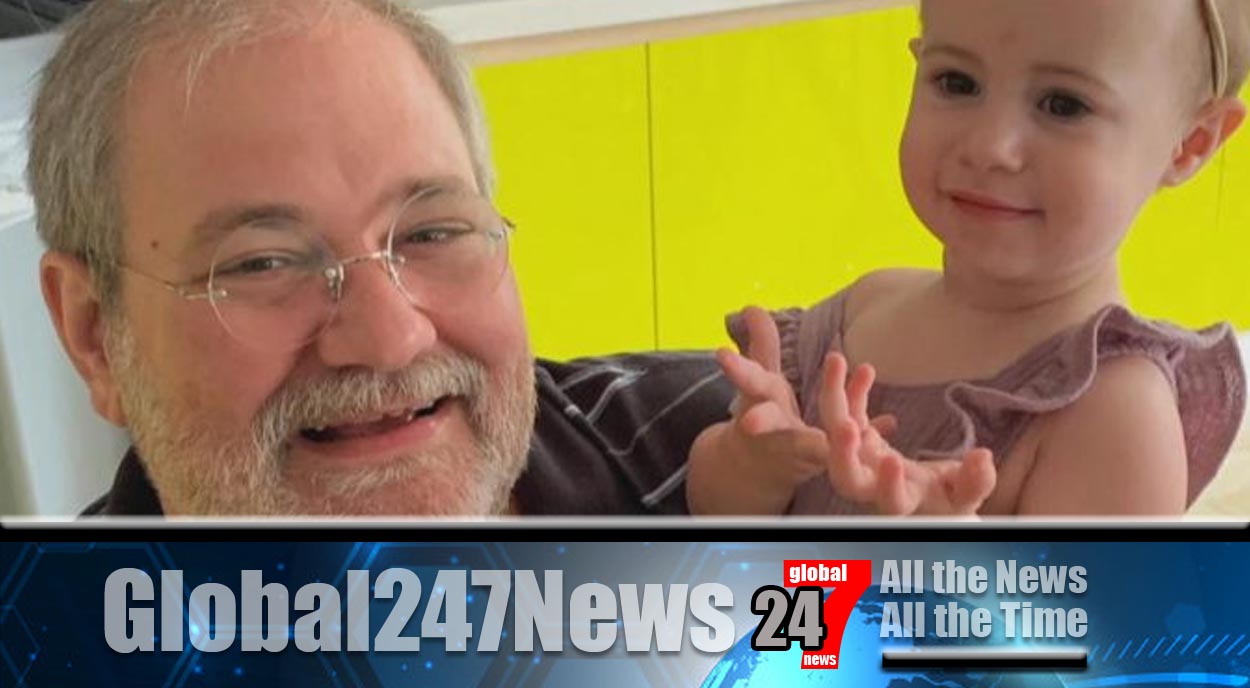 A grandfather has been sentenced to three years probation. It comes after his grandaughter fell to her death from a cruise ship.

Grandfather of toddler who fell to her death from cruise ship sentenced: She was in his care at the time. Chloe Wiegand was just 18 months old when she fell from an 11th story window of the ship. The Royal Caribbean cruiseliner was docked at the time in San Juan, Puerto Rico. The incident happened in July 2019.

Later in February 2020 her grandfather, Salvatore Anello, pleaded guilty to negligent homicide. Although he originally pleaded not guilty he changed it to guilty to let the family “move on and grieve”. Under the terms of his plea Mr Anello will not receive a jail sentence and is allowed to stay in his home state, Indiana.

In a previously released statement he said he didn’t know the tinted window was open as he was colour blind. He had lifted Chloe up so she could knock on the glass. He stated “I wasn’t drinking and I wasn’t dangling her out of a window.” Attorney Michael Winkleman said at the time Mr Anello changed his plea “This decision was an incredibly difficult one for Sam and the family, but because the plea agreement includes no jail time and no admission of facts, it was decided the plea deal is in the best interests of the family so that they can close this horrible chapter.”

He went on to say the family wish to “mourn their daughter and fight for passenger safety awareness on cruise ships”. Alan and Kimberly Wiegand, Chloe’s parents, filed a multi million dollar lawsuit against Royal Caribbean in December 2019. They blamed the company for not having safety features on the windows. Mr Winkleman said that evidence relating to the civil suit confirms that the death of Chloe was a tragic, preventable accident.