Feb 9, 2021 Former Bath and England number eight Dave Egerton has died at the age of 59 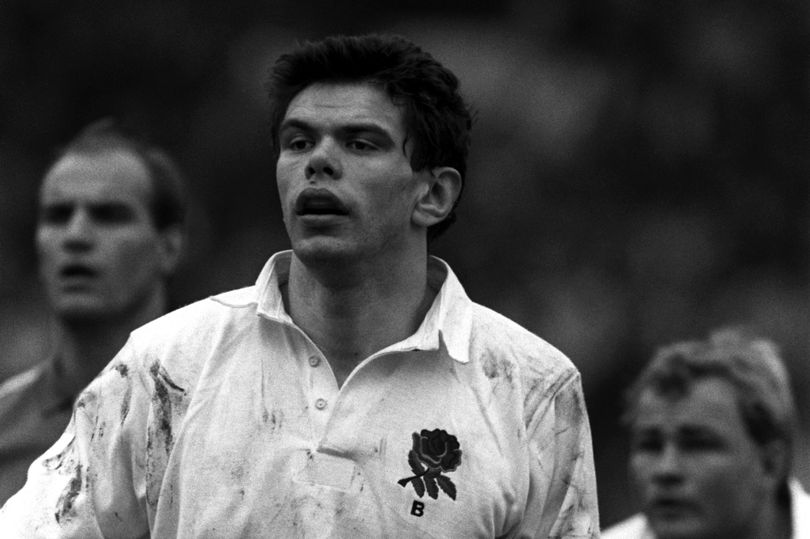 Former Bath and England number eight Dave Egerton has died at the age of 59.

Egerton won seven England caps and represented the British and Irish Lions against France in 1989.

He made 163 appearances during a decade with Bath, with the club releasing a statement on Twitter that said: “We are all deeply shocked and incredibly sad to learn that Club legend, Dave Egerton, has passed away.

“A wonderful gentleman and talented player, taken from us far too soon.

“Our thoughts and love go out to his family and friends. #bathfamily”

Egerton’s time at The Rec coincided with a period of sustained success under Jack Rowell, with Bath winning five league titles and five domestic cups.

Egerton had contracted coronavirus and went into the hospital on Saturday.

Egerton, from Pinner in North-West London, had most recently been working for BBC Radio Bristol as a commentator.

Paying tribute on Twitter, they declared: “Dave, who won 7 caps for England, was a valued member of our commentary team at BBC Radio Bristol.

“We are all thinking of his family and friends at this extremely sad time.”