Snow and ice warnings still in place for Baltic Britain 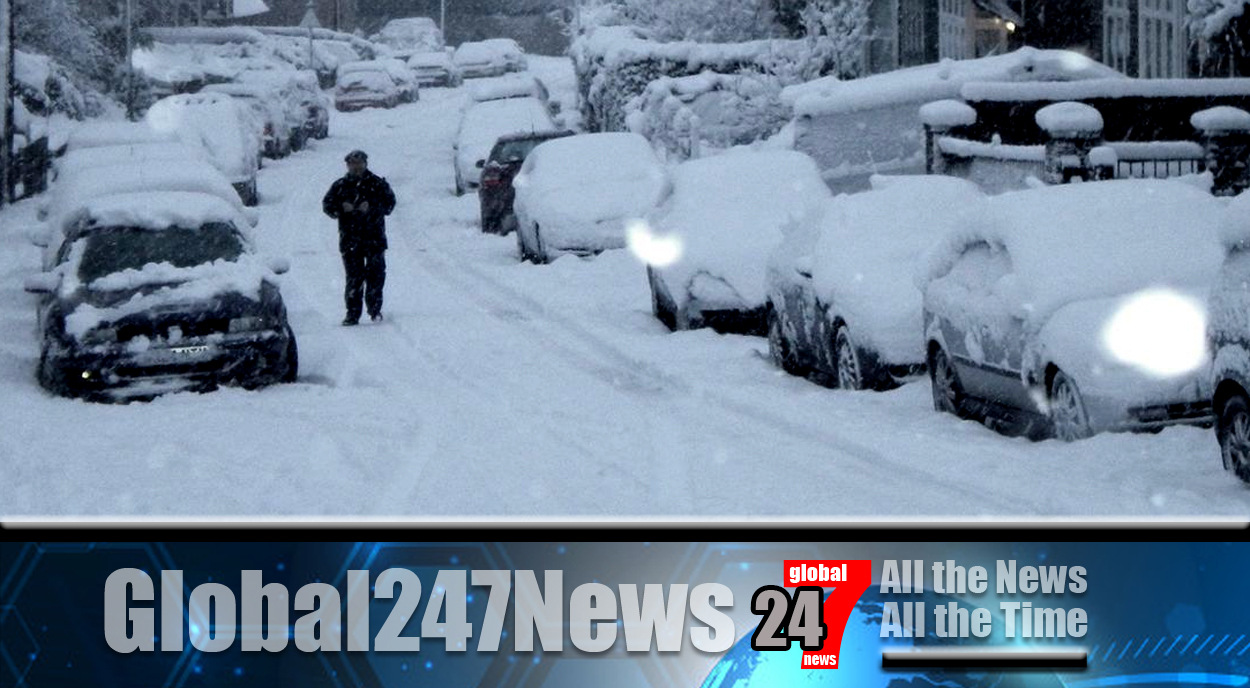 As the new week begins Britain is still in the grip of a cold snap.

Snow and ice warnings still in place for Baltic Britain: Met Office severe warnings for snow in London and the South East remain in place. Heavy snow in these areas are likely to cause huge delays on roads and to rail and air travel. Forecasters warn of roads being blocked by heavy snowfalls with stranded vehicles likely. Some areas will see up to 30cms of snow.

Both severe weather warnings will remain in place until this afternoon. The Met Office said “Monday will start cold for all. Snow will continue to fall in southeast England, with further snow showers elsewhere.”