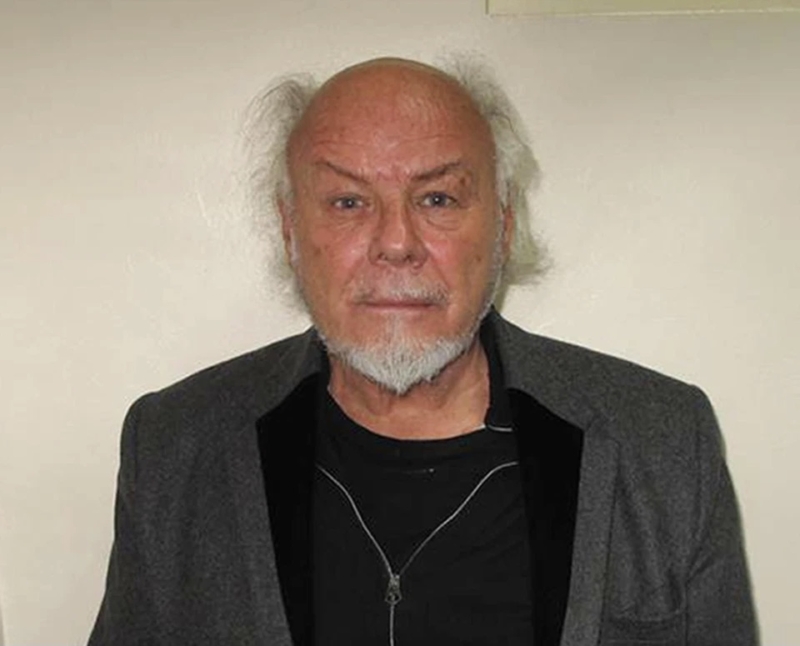 PAEDO pop star Gary Glitter has had his Covid vaccine — while his victims and many prison officers guarding him await their life-saving jab.

Glitter, 76, is one of the first lags to get protected, outraging justice campaigners.

He was among a host of ageing sex offenders vaccinated last week at HMP The Verne, right, Portland, Dorset.

Sources said last night that prisoners were not being prioritised ahead of the general public or jumping the queue.

Sex offenders are likely to be among the first to get the jab as they form a large part of the older prison population.

A source said: “Many have been jailed in recent years for horrific crimes dating back decades. You have some prisons where there’s a significant group of elderly sex offenders all in their 70s and 80s.

Glitter, real name Paul Gadd, is serving 16 years for attempted rape, indecent assault and having sex with a child under 13.

David Spencer, Director of the Centre For Crime Prevention, blasted: “There are plenty of key workers and vulnerable people still to receive their jab.

“It is wrong to single out criminals ahead of them. This decision needs an urgent rethink.”

Glitter is locked up with 570 other male sex offenders at The Verne — dubbed “luxury Alcatraz” because of its island setting and cushy conditions.

Lags can roam around for more than nine hours a day.

Glitter was first jailed in 1999 for downloading images of child abuse.

Glitter was locked up for the third time in 2015 for abusing three young girls.

He was transferred to The Verne in 2018 and may be eligible for parole this year.

The paedo was reportedly blocked from receiving royalties from 2019 movie The Joker, which used his 1972 hit Rock and Roll Part Two.

A government spokesman said: “Prisoners are being vaccinated at the same time as the general public and in line with the priority groups set out by the independent Joint Committee on Vaccination and Immunisation.”