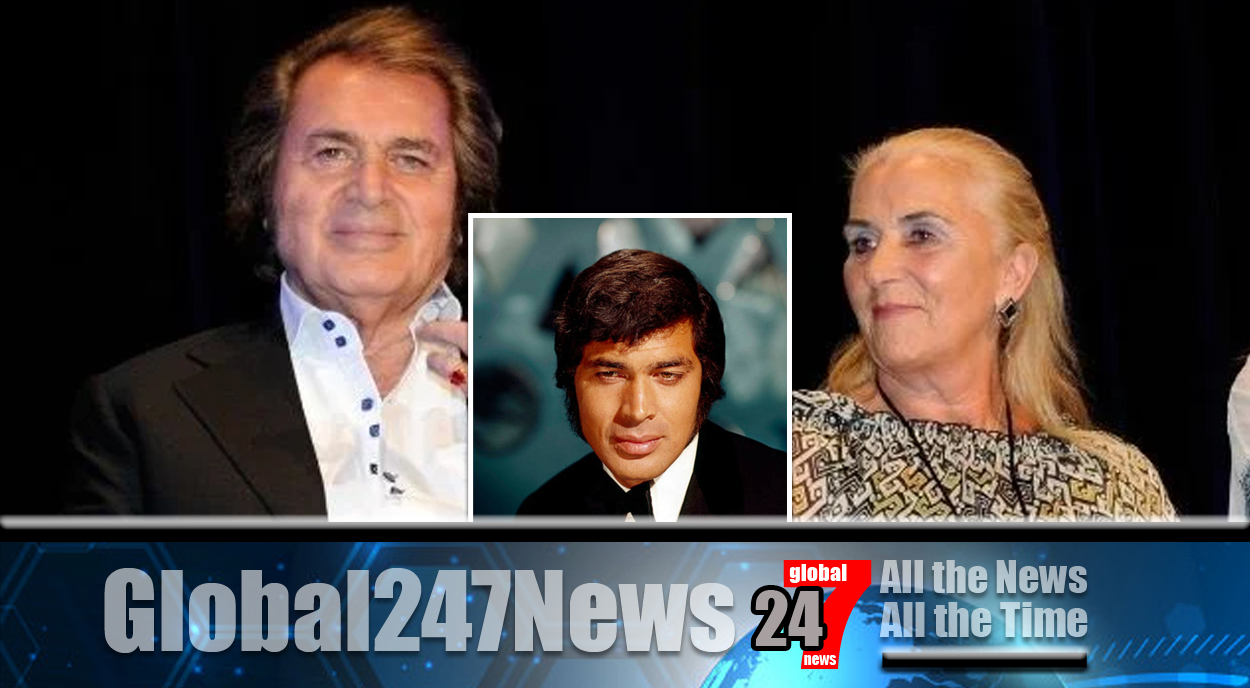 The wife of Engelbert Humperdinck has died after contracting COVID-19.

Engelbert Humperdinck’s wife passes away from COVID: The 84-year-old singer said his wife, Patricia, ‘slipped away’ peacefully on Friday after a ten year battle with Alzheimer’s. Engelbert released a statement from his home in Los Angeles saying “Our family is heartbroken over the loss of my darling wife. Last night, she slipped softly away, as if by Gods clockwork.

The last rites were given just before our usual prayers at the 8pm hour, by our nephew, Father Paul. It was 4am for him. We were so grateful to have him gently lead Popea through this last chapter, with a familiar voice and such love.” He said three of their four children were at her bedside, with the fourth on video call. Born Arnold George Dorsey, Engelbert said she battled Alzheimer’s bravely from the beginning.

The couple were married in 1964 and, in recent years, shared their time between the UK and the US. Global News previously reported that the singer had announced that “COVID has found a way into our home”. His agent later said he had tested positive but was asymptomatic.