Woman gets £42000 pension windfall after being underpaid for years 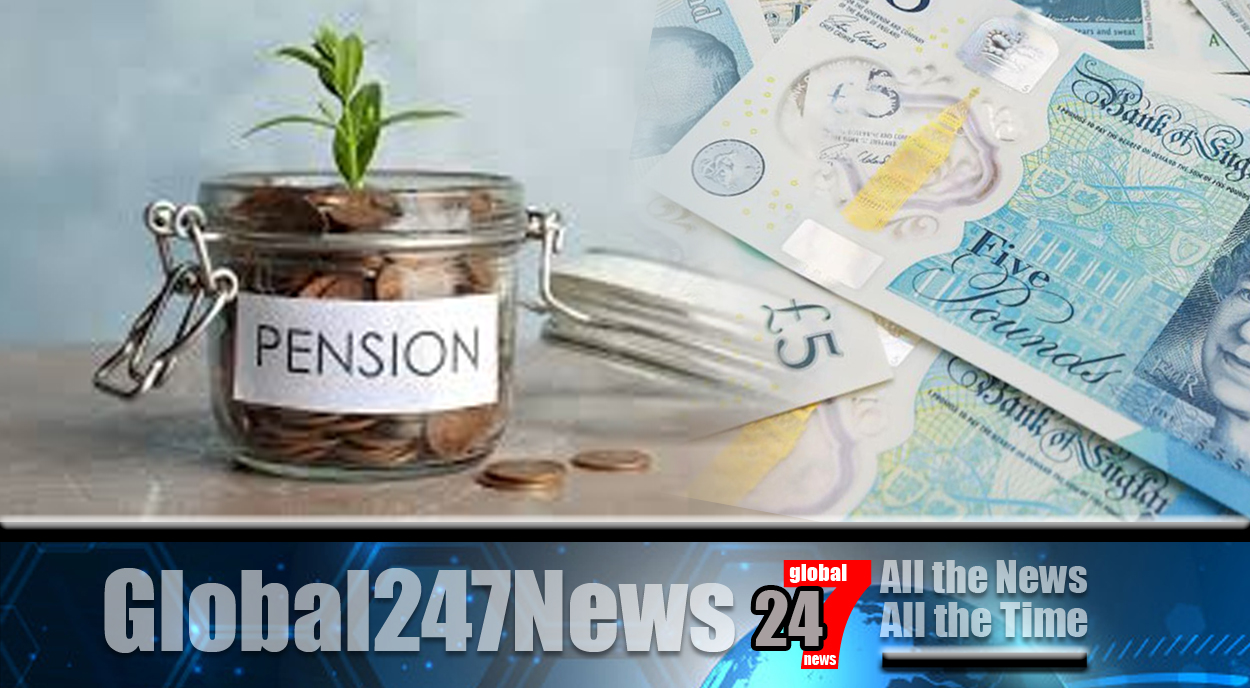 After her pension was underpaid for 12 years a woman has received a £42,000 settlement.

Woman gets £42000 pension windfall after being underpaid for years: Angela Jenner, 78, was only paid 86p a week since 2008 but her entitlement was a lot more. She made her claim after discovering the error by watching a television advert. After the Department for Work and Pensions (DWP) admitted the error her payment was upped to £80.45 a week.

She also received a £42,700 back payment. Jenner, from near Stowmarket, Suffolk, said “What I didn’t realise was that when my husband retired in July 2008 I should have automatically received 60% of the basic state pension. This never happened, which I assume was a computer error by the Department for Work and Pensions.”

We corrected our records and reimbursed those affected as soon as errors were identified. We are checking for further cases, and if any are found, awards will also be reviewed and any arrears paid.”