Weekend of knife crime in London with two dead

Feb 7, 2021 Weekend of knife crime in London with two dead 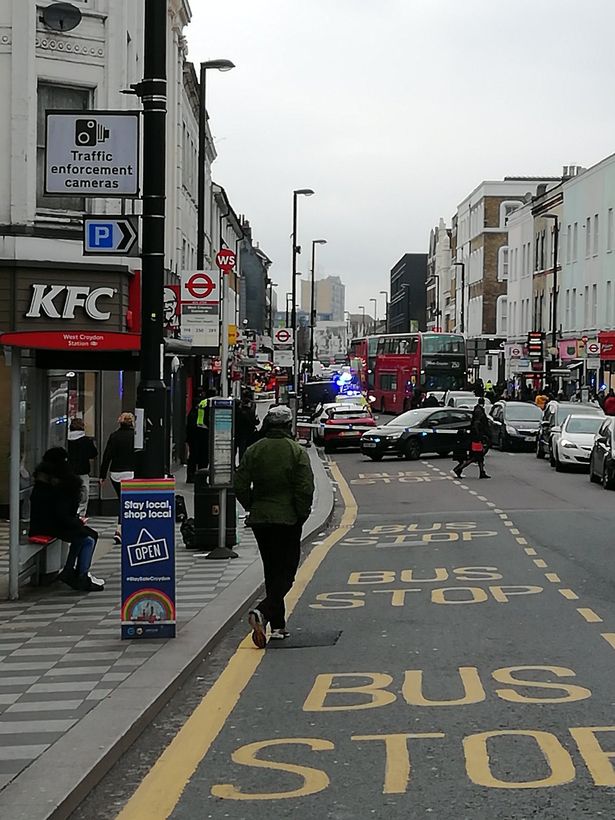 Two men lie dead and 14 more have suffered knife attacks in a harrowing weekend of violence in London.

The Met Police maintain that at this stage none of the attacks is linked and is appealing for the public’s help to catch those responsible.

The violence began on Friday, February 5 when a man’s face was slashed in Hatton Gardens and in the most recent attack, a man was stabbed to death yesterday (February 6) evening in Kilburn.

The violence is spread across ten incidents mainly in South London with seven of the victims knifed in the borough of Croydon.

There were also knife attacks in Brent, Westminster, Wandsworth, Camden and Bromley with at least one victim still in a critical condition. A number of Section 60s are in place across the capital which gives police enhanced powers to stop and search.