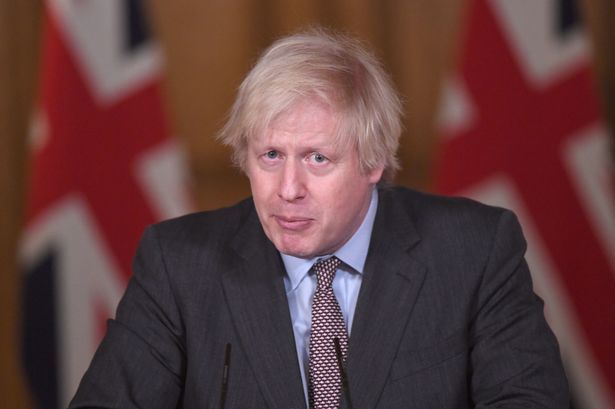 Boris Johnson is being pressed to open schools after half term in a push to get kids back into the classroom.

The Prime Minister has said schools will not be reopening before March 8, but several Tory MPs and scientists are now pressing him to reopen them earlier, on February 22.

At least 18 Conservative MPs are said to have backed a campaign called UsforThem, which is calling for the reopening of schools earlier.

Ms Mcvey said yesterday: “With the vaccination rollout going so well on the one hand, and the huge amount of harm we’re causing to children by not giving them an education on the other, I really hope that we can open school gates, classrooms and playgrounds on February 22.

“It’s simply not right to keep children locked up like this, especially once we’ve vaccinated the top four at risk groups.”

Meanwhile, University of East Anglia professor of medicine Paul Hunter said: “I think there could well be a case for opening schools sooner – I particularly think schools for children under 11 years of age, where the evidence that they contribute to the spread of the epidemic in the wider population is a lot lower.”

Only children of key workers are currently allowed to go to school in England, while the rest of the pupils are studying from home.

In Scotland and Wales, schools are set to reopen on February 22, but Boris Johnson is insisting cases are still “alarmingly high” and therefore will not consider opening schools sooner than March 8. He said: “This is the cautious approach, it’s much better to stick to that.”A senior government source said: “We will proceed cautiously and carefully to open up based on the best available scientific evidence and data and to avoid a resurgence in the virus. The Prime Minister has been clear that our first step must be to reopen schools.”