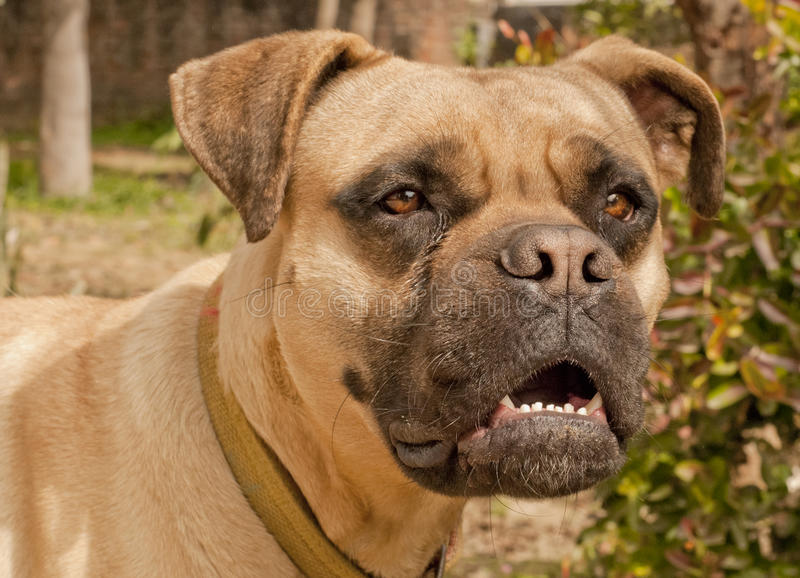 A woman killed by a family dog she rescued from the streets was left “screaming for help” during the terrifying attack.

The 25-year-old woman mauled by her dog, believed to be a bull mastiff, has been named locally as Keira Ladlow, and was at home alone in the Kitts Green area of Birmingham, according to friends

.A relative of the victim called emergency services to the property at 2pm on Saturday, February 6, who pronounced Ms Ladlow dead at the scene.

Abigail Barrett, believed to be a relative, wrote on Facebook that Ms Ladlow had found the dog “in a garden”.

She said: “Her previous dog was a pit bull that died of cancer so she rescued this dog after finding it in a garden where it had been on and off for four years.

“Sometimes dogs are rescued with all good intentions but their past can make them tragically unpredictable.”

A source told the same publication that Ms Ladlow was “screaming and shouting for help” and the bark from the dog was also “incredibly loud”.

West Midlands Police said no one else was in the property and the death was not seen as suspicious.

The statement added that the Staffordshire cross dog had been taken by officers to be put down.

Grandfather-of-five Eric Kirton, 72, a retired industrial cleaner, said: “My daughter phoned up and said a young lady had been bitten by a dog.

“She’s a manageress in a cafe where lots of police go and heard there that the woman was in bed when the dog chewed her arm off.

“I don’t know how she died, but it might’ve been from the wounds. Last night I could see eight or so relatives turn up at the house.

“It’s such a surprise – I think most people around here had no idea what had happened.

“It’s horrific. What a shame. It’s a shame for her and the dog. I love dogs, but had never seen that one.”

A Birmingham resident shared her condolences with Ms Ladlow and her family on social media, she said: “R.I.P. THOUGHTS ARE WITH YOUR FAMILY AT THIS SAD TIME GOD BLESS YOU ALL XX.“

A former colleague wrote on Facebook: “RIP Keira, you will truly be missed I had the best time working away with you and making so many memories with you getting drunk together and so many more … we really did have a laugh was only last week I was with you Absolutely heartbreaking.”

A West Midlands Police spokesman said: “We were called to Sunbeam Way just after 2 pm on Friday by a relative.

“Sadly, a woman, aged 25, was found dead at the scene after suffering serious injuries believed to have been caused by a family dog which also lived at the address.

“No-one else was in the property at the time, and the woman’s family has signed the dog, believed to be a Staffordshire cross, over to police.

“It will be humanely put to sleep.

“The death is being treated as a tragic incident, but with no suspicious circumstances.

“A file will be prepared for the coroner in due course.”