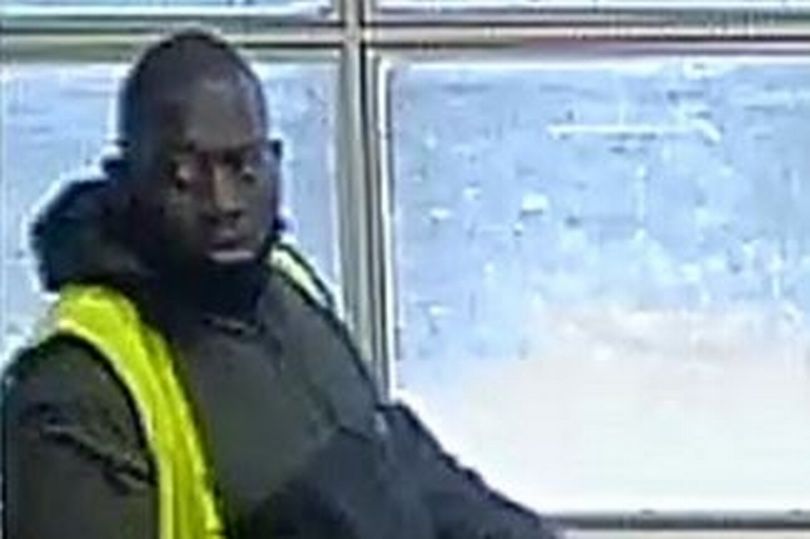 A seven-year-old was grabbed and held by an unknown man in a possible attempted abduction from her mother, say police.

Detectives have released a photo of a man they want to speak to in connection with the investigation.

The incident is alleged to have occurred at about 5 pm on October 22 last year in Camberwell, south London.

Police say a man grabbed the girl while she was out with her mum and dropped her a “short time later” before leaving the scene on foot.

The girl was not injured.

Police released a photo of a man as part of a public appeal on Sunday, saying they want to speak to the man and anyone who could help to identify him.

The force had charged a 33-year-old man with child abduction two days after the alleged incident, but he was eliminated as a suspect and released with no further action.

A spokesperson for the Metropolitan Police said: “Detectives investigating a possible attempted abduction of a seven-year-old girl from her mother in Camberwell in October have issued an image of a man they wish to speak with.

“At around 5pm on Thursday 22 October 2020, a seven-year-old girl was grabbed by an unknown man in Mary Datchelor Close, Camberwell.

“He dropped her a short time later and left the scene on foot.

“The girl was not injured and the man-made off on foot.

“If you think you know the identity of the man pictured please contact police immediately.

“Your call could help identify the man responsible or may eliminate someone from police enquiries.

“He was subsequently eliminated from police enquiries and released with no further action.”

Anyone with information is asked to call police on 101 or Tweet @MetCC quoting 5832/22OCT.

People can also contact Crimestoppers anonymously on 0800 555 111 or by visiting crimestoppers_uk.org.