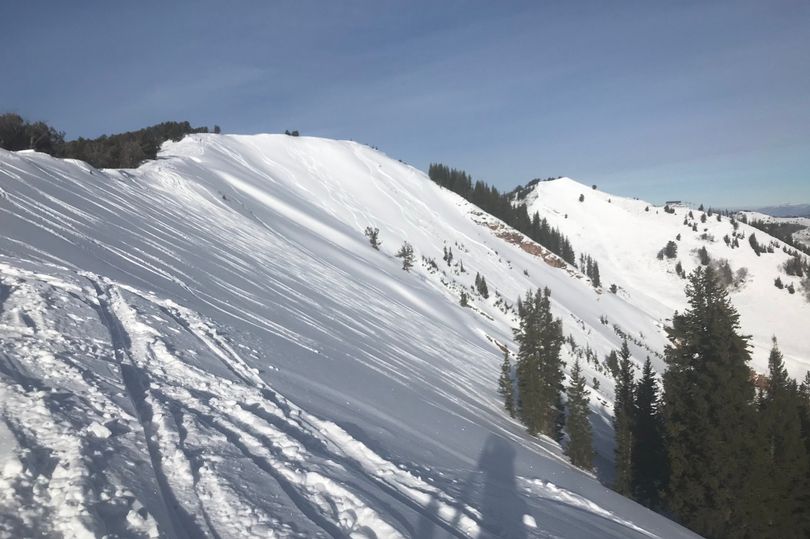 Four people have died after an avalanche hit a ski area in Utah, US.

Police were called to Millcreek Canyon’s Alexander Basin, near Salt Lake City, at around 11.40am on Saturday to reports of a group of people trapped amid an avalanche.

According to reports, two groups of skiers, one group of three and another of five, began skiing on the mountain at the same time and authorities believe the avalanche may have been caused by the group skiing.

Four of the skiers, who were said to be in their early 20s and late 30’s became trapped in the snow whilst 4 escaped by digging themselves out.