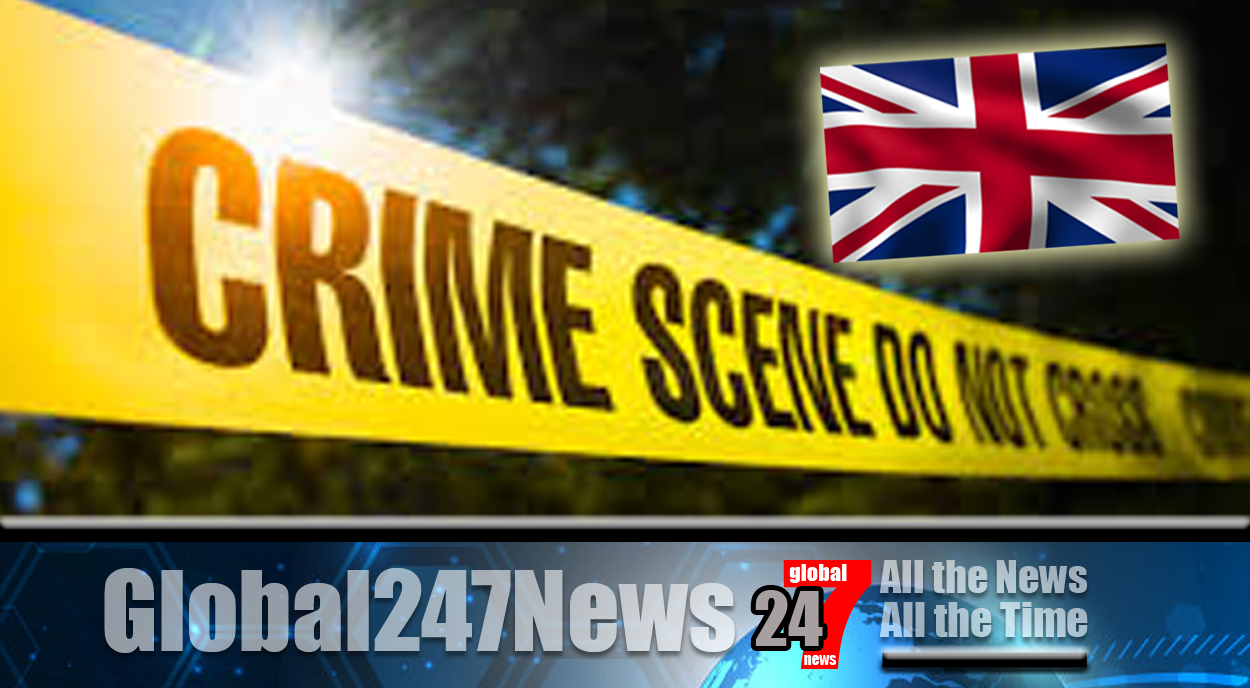 Thieves who stabbed a man five times after he went to the pub to celebrate being paid have been jailed.

Thieves who stabbed victim five times are jailed: The victim had been paid £5,000 for the completion of a job. One of the robbers, Guy O’Neill, 22, had met the victim by chance in a pub. The man had a lot of cash on him at the pub in Chingford, East London it is alleged. The Old Bailey heard that O’Neill invited the man back to his house after the pub closed. He was asking the victim a lot of questions about where he lived and how he got home.

As they carried on their boozy session he called another man, Lee O’Neill, to say he had found a target. Lee then called another mate, Bartosz Bak, and they headed to the area. As the victim left in the early hours to walk home Guy O’Neill directed them to him. Bak and Lee confronted him with a large knife and there was a struggle.

The victim broke free but then released he had been stabbed five times. After being rushed to hospital he had to undergo surgery to save his life.

The robbers had fled the scene and thrown the knife away. Guy O’Neill, of Burns Avenue, Chadwell Heath, Lee O’Neill, of Blackmore Road, Buckhurst Hill and Bartosz Bak, of Valley Side, Chingford were all found guilty of attempted robbery following a trial.

The three robbers all received six and a half year prison sentences. Detective Constable David Marnoch said “This was an opportunist attack on an innocent man who was out celebrating. A chance meeting with Guy O’Neill led to a series of events which almost resulted in murder. His actions, in conceiving and planning the attack, and Lee O’Neill and Bak’s decision to follow the instructions and lay in wait for the victim before stabbing him, were abhorrent. This has been a lengthy and challenging investigation, but I hope now these three men have been jailed, the victim can begin to move on from the horrific events of that night.”