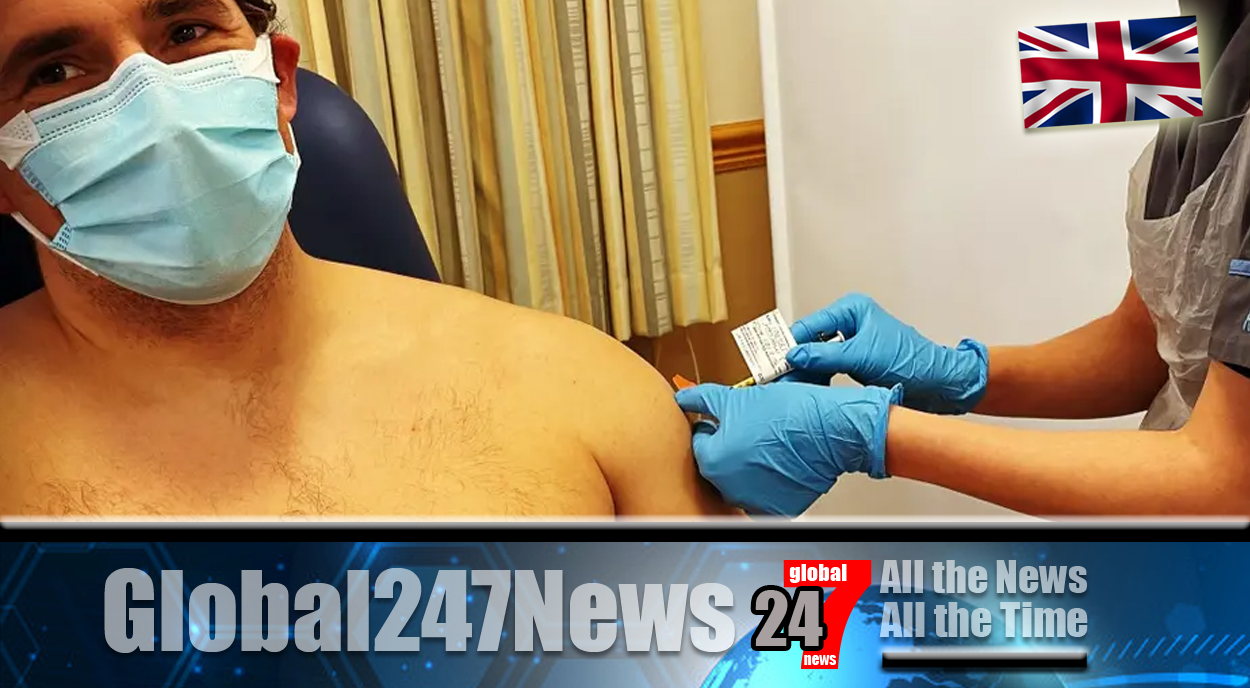 After sharing a photo online of himself receiving the coronavirus vaccine topless MP Johnny Mercer has been mocked.

MP Johnny Mercer ridiculed for receiving vaccine jab topless: In the tweet, alongside his topless photo, Mercer thanked staff at Derriford hospital for taking care of him. The picture shows him just wearing a face mask and bare chested. Ruth Davidson, former leader of the Scottish Conservatives, congratulated him before asking the obvious question “Would it have killed you to wear a T-shirt?”

Mercer’s explanation, which caused more mockery, was that he “Simply couldn’t get the sleeves over my muscles.” One Twitter user asked “Why did you have to undress? When I have a vaccination I just roll my sleeve up.” He joked with Davidson, saying he had cropped the photo and “you should have seen the wide shot”.

Another user tweeted “I don’t see any muscles, just a “dad bod”. One more said “There’s sparrows on my bird table with more muscles on their limbs”. However one user did jump to his defense, saying “That’s an above average body in the UK” with others saying the topless photo was “thrilling”.