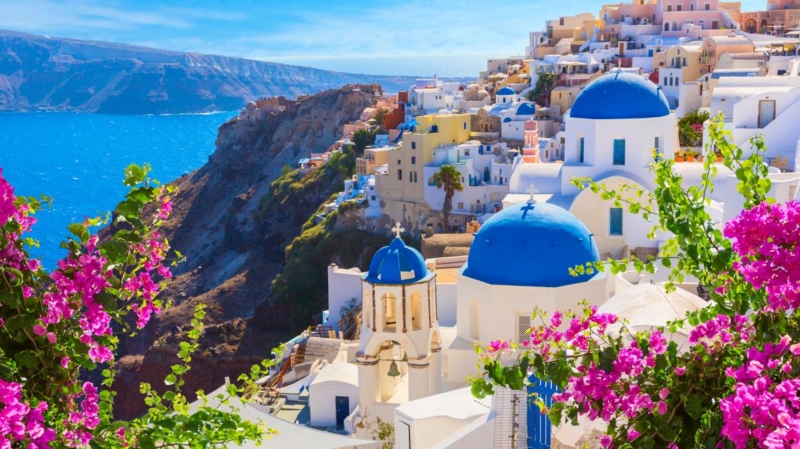 THE UK is developing a “vaccine passport” system as Greece prepares to let in tourists who have had the Covid jab, a report says.

Officials at the Foreign Office are working on plans to provide Brits who have been vaccinated with an official document so they can travel to countries which may demand proof of inoculation as a condition of entry, The Times reports.

Greek tourism chiefs reportedly said that UK tourists who have had the jab may be welcomed back as early as May.

Greece is reportedly confident that people who have received two doses of either the Pfizer or AstraZeneca vaccines will have enough immunity to visiting.

Tourism makes up a fifth of the country’s economy which has been battered by the deadly pandemic.

It’s still unclear what kind of proof Brits will need to show when they arrive in Greece.

However, tourists will still need a negative Covid test taken less than 72 hours before they arrive in the country.

According to The Times, Athens is sceptical about whether German and Russian tourists will be able to visit this summer because of their sluggish vaccine programmes.

Grigoris Tasios, of Greece’s hoteliers federation, said: “Greece has long been a favourite holiday destination for the British, and with the rate of inoculations in the UK largely outpacing all others across Europe and beyond, British travellers will be among the safest to travel here by as early as May.”