Feb 5, 2021 Sage expert predicts UK will be "more or less back to normal" by the summer 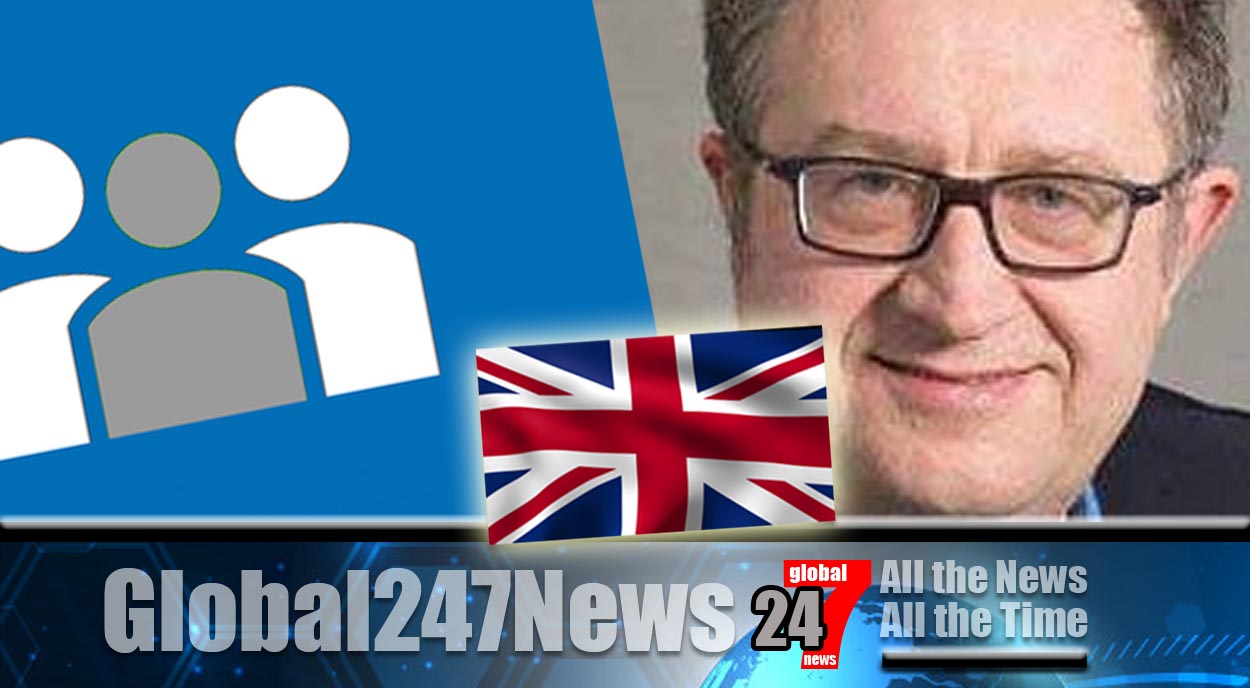 A scientist who advises the Government has predicted the UK will be “more or less back to normal” by summer.

Sage expert predicts UK will be “more or less back to normal” by the summer: Scientific Advisory Group for Emergencies (Sage) member professor Andrew Hayward has fueled hope that restrictions will ease over the coming months. He said the main thing is to get those most at risk immunised. Speaking on BBC Radio 4’s Today programme he said “Once the most vulnerable people, particularly those over 50 and those with chronic illnesses, are vaccinated then yes I think we can see a significant return to normality.

That in addition to the fact coronavirus is a seasonal disease, I think will make a big difference and allow us to open up. I think what we’ll see is a phased opening up as the vaccination levels increase, and then we will be more or less back to normal for the summer, I would imagine.” The Prime Minister has so far insisted that the lockdown will start to relax from 8th March. He has hailed the fact that over 10 million have now had the vaccination as a “colossal effort”.

The Government’s aim is to have over 13 million of the most vulnerable people vaccinated by 15th February. However Nadhim Zahawi, vaccines minister, has refused to give a date for when the next priority groups will be vaccinated. Zahawi said while speaking to BBC Breakfast “We will set out our target (for vaccinating groups 5-9) after we have hit our 15 February target. But you can do the maths. We did 600,000 in a single day – the deployment infrastructure that we’ve built can do as much vaccines as we get supply, so the limiting factor will be vaccine supply.

You can see that in the next 10 or so days, we’ve got to do another almost touching five million and so if we keep that rate up we will very quickly go down the list of the top nine.”

Asked on the timescales for the vaccinations and whether it will be another 35 days from 15th February Zahawi said “That assumes the supply, so I don’t want to commit to a date without going through it with a very fine tooth comb with the whole team, because our limiting factor is the supply of vaccines ultimately.

With any manufacturing process, especially one that is new, there are challenges around that, as we’ve seen in Europe and as we saw in the early days in the UK as well.” Former chief whip Mark Harper, chairman of the COVID Recovery Group, has called on Government to start easing restrictions on 8th March, saying “We’ve got to demonstrate to the public how the good news about the vaccination rollout translates into a return to normal life.”