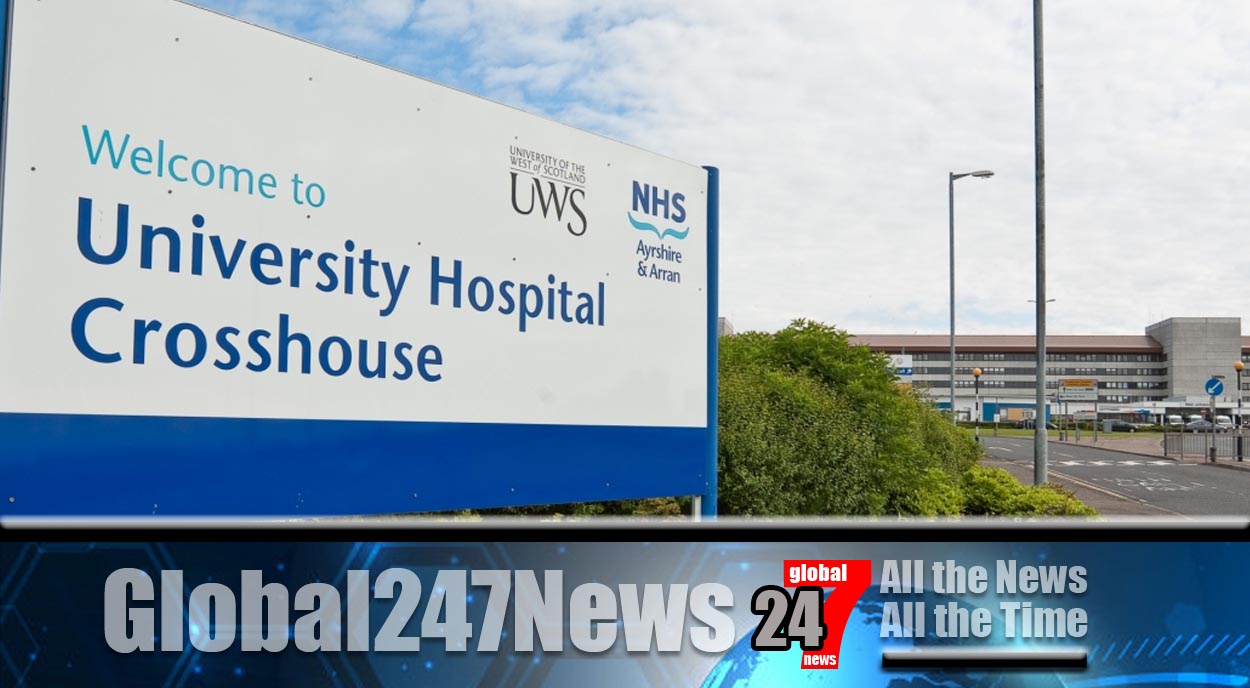 Several areas of Kilmarnock have been closed off by police, including the region’s hospital.

Kilmarnock hospital lockdown lifted as police investigate possibly linked ‘serious incidents’: The cordons were set up after a string of ‘serious incidents’ occurred across the town police have confirmed. Officers were called to University Hospital Crosshouse at around 8pm. A second incident occurred some 2.5km away on Portland Street. A third incident, a car accident on the A76 is also being investigated.

The three incidents could all be linked. The police say that there is no evidence the incidents are terror-related. The police said on Twitter “Police Scotland is currently dealing with 3 potentially linked incidents in the Kilmarnock area. The first occurred around 7.45pm outside Crosshouse Hospital, the second around 20 minutes later on Portland Street, and the third, a serious road crash, on the A76, around 8.30pm. Enquiries into these incidents are at an early stage and these areas have been cordoned off at this time. There is no cause for concern for the wider community.”

Although the incidents being linked are unconfirmed, Kevin McGregor, Scottish Labour candidate said on Twitter there were “worrying reports of stabbings in the area”.

NHS Ayrshire and Arran said the hospital lockdown has now been lifted and risk to patients had been “minimal”. Medical Director Crawford McGuffie said “Following the Police incident earlier this evening, University Hospital Crosshouse was put under lockdown.